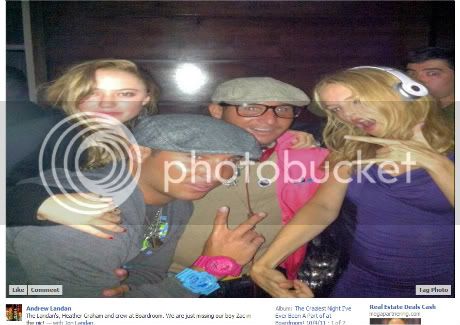 Read more »
Served deliciously by 312 Dining Diva at 2:55 PM No comments: Links to this post 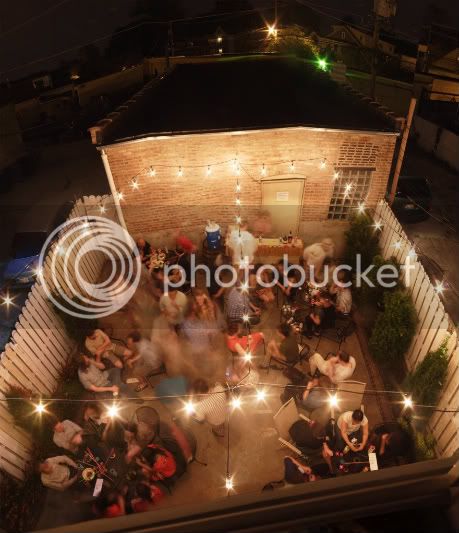 When we get a week of weather like we're having now, consider it a gift from the Gods (especially after the horrible weather week we experienced last week), put your summer clothes back on, and get outside!

By the weekend, temps are expected to hit 80 degrees, so why not hit up some of the newer spots you've been meaning to check out:

Read more »
Served deliciously by 312 Dining Diva at 6:00 AM No comments: Links to this post