And to commemorate the anniversary, Harry would not have had it any other way than what they're planning over at Harry Caray's (33 W. Kinzie St., 312-595-3500) that night. At 7pm—your time, anywhere in the world—it's the 10th Annual Worldwide Toast to Harry. Bars and restaurants worldwide in more than 100 countries will also be participating.

During the toast, Harry Caray’s in Chicago will attempt to break the Guinness record for the World’s Largest Glass of Beer. The vessel is two feet wide by four feet high and will hold 100 gallons of Budweiser. Full, the glass will weigh 1,000 pounds. The previous record of 4 gallons was set in New Zealand in 2004. Prior to the toast, they're filling the vessel with 100 gallons of Budweiser and will sell commemorative cups containing beer from the record-breaking glass for $5 each. All proceeds will benefit the Juvenile Diabetes Research Foundation in honor of Cubs legend Ron Santo.

WLS AM Radio’s The Roe Conn Show will broadcast live from Harry’s Bar from 5-7pm.
Served deliciously by 312 Dining Diva at 1:31 PM No comments:

Quote of the month: 'Anything you cats don't eat?' 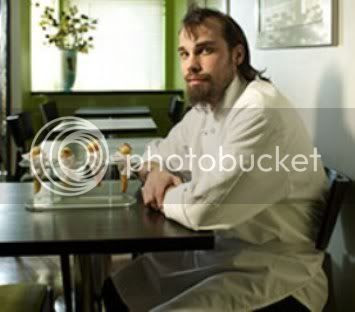 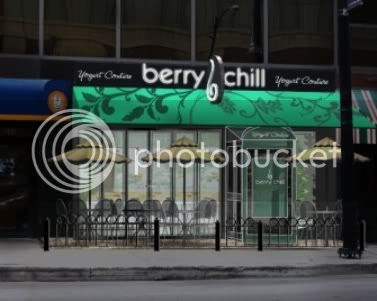 So it looks like Marshall McGearty Tobacco Lounge (1553 N. Milwaukee Ave., 773-772-8410) didn't survive the new Illinois Smoking Ban. There's a little note in the window that simply says, "We are now closed." No further information is given.

But on a good—and much healthier—note, word from Berry Chill ( 635 N. State St., 312-640-0312) owner Michael Farah is that the specialty "froyo" spot is set to open the first weekend of March. Right now he's conducting a series of VIP focus groups and tastings, so if you want in, get on it now.

Also, BomBon Cafe (170 W. Washington Blvd.) closed its Loop location, according to Time Out. But have no fear. You can still get their pastry goodies in Pilsen and Little Village. 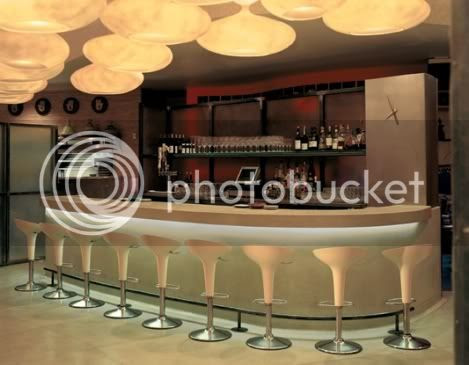 
Jump start your week with a smile—whether you have today off or not for Presidents' Day—with this deal certain to please all:

Tizi Melloul will celebrate 10 years in 2009, but you'd never know it by its slick, futuristic design and always on the edge cuisine. It's also one of River North's best-kept secrets.
Served deliciously by 312 Dining Diva at 7:56 AM No comments: