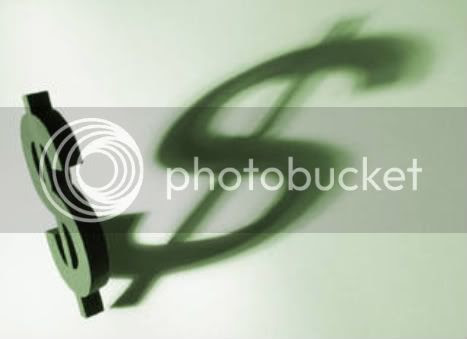 Down By The Hipster—my New York counterpart—drops some reality on what's going down in NYC nightclubs now that the economy is in the tank. Could Chicago suffer the same fate?!
Served deliciously by 312 Dining Diva at 8:32 PM No comments:

. . . over in the old Sinibar/Thyme Cafe space at 1540 N. Milwaukee Ave. in Wicker Park. The Crocodile is scheduled to open there sometime this summer, but right now that's all the info I've got.

Plenty to do on Memorial Day Weekend 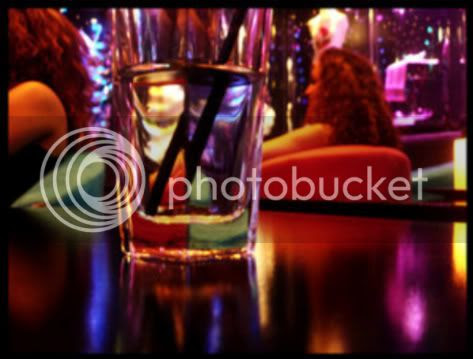 You're probably already overwhelmed with all the stuff going on this weekend, so I'm just going to keep it sweet and simple:

We've still got a week before the Chicago premiere of "Sex and the City: The Movie," but the pre-events just keep coming. Tonight's Manor's tribute to the foxy foursome with all sorts of branded giveaways. After party takes place at RiNo with DJ Jake Reno. 9pm-2am. No cover; call for guest list.

If you're planning on throwing your own BBQ this weekend, you might want to get some tips at the Lincoln Park location for Treasure Island Foods (2121 N. Clybourn Ave., 773-880-8880). They've teamed up with Louis Glunz Beer to teach you everything you need to know to pair the suds with summer snacks, etc. 7-9pm. $20.

For cool cocktails, head to Crimson Lounge for a party hosted by Absolut. Tonight kicks off a four-series event to honor the vodka empire's Global Cooling program, with $1 of every Absolut drink going to one of the three charities supported by the program: the Ocean Foundation, Fruit Tree Planting Foundation and the Environmental Media Association. Complimentary tasting of Absolut cocktails will also be offered from 8-10pm. No cover.

W City Center and Food Network superstar Dave Lieberman offer a sneak peek of tasty bites that Liberman has created exclusively for W Hotels. This was a VIP-only event, but now they've opened it up to the public. Come get a free autographed cookbook, taste his new "Cravings" menu and drink it up from 7-9pm. Some menu items include smokey Yukon gold fries, Outside-In Wagu sirloin burger with balsamic caramelized onions, meatball "Hero" with red pepper tomato sauce and provolone, and more. Free, just RSVP to chihappenings@whotels.com or call 312-917-5651.