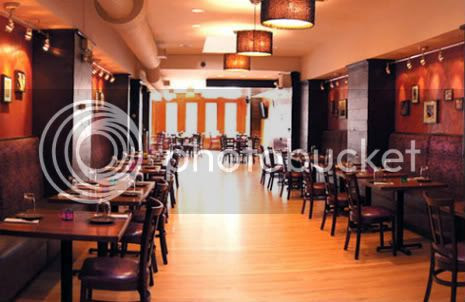 It's the first anniversary for Barrio Urban Taqueria in Lakeview, and to honor the occasion they've teamed up with Greater Chicago Food Depository to do some good in the 'hood.

Executive Chef Martin Cabrera has created a special Fight Hunger menu of signature dishes such as nachos de barrio, enchiladas en mole poblano and chuletas de puerco. Guests may also order a Smokey Roja or Cucumber-Jalapeño Margarita, and a portion of the proceeds from the drinks and food benefit the charity through Jan. 23.