Will Apple get pissed about this?! 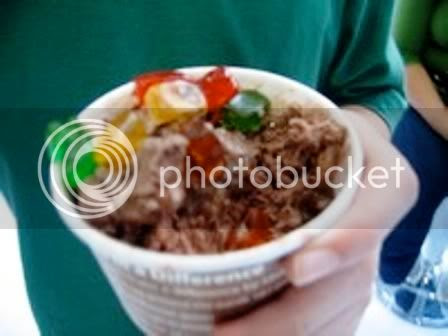 
MenuPages checked out Wicker Park sensation iCream on its first day, and had this to say:

"When we entered iCream in Wicker Park on its opening day we realized we were inside an iPod (or at least Steve Jobs' treehouse). A white, curvy-square indoor storefront with futuristic words on the walls (the line is the iFactory, the countertops are the iLab), icy nitrogen tanks, and (of course) touch screens for placing your order. And although we didn't witness it, we were told that soon customers could plug their own iPods (the original Apple ones) into the wall and add songs to a store-wide playlist."

I predict some drama coming if Apple gets wind of this . . .
Served deliciously by 312 Dining Diva at 11:08 AM No comments: 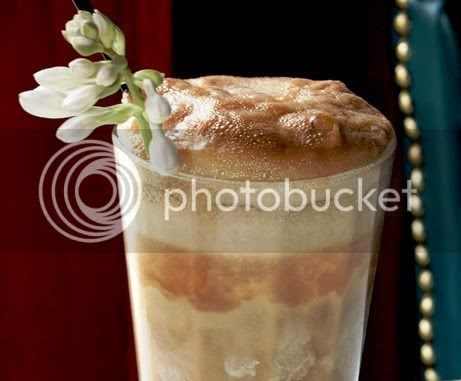 Created in Colorado on Aug. 19, 1893, by Cripple Creek Brewing's Frank J. Wisner, the first one was made by "floating" a scoop of ice cream in a glass of Myers Avenue Red Root Beer. Wisner named the drink after nearby Cow Mountain, but it was later shortened to "black cow" and is now interchangeable with "root beer."

So today, why not celebrate the Root Beer Float's birth with a nice, frothy treat at one of these places doing them very well:

At Cityscape Bar, it is served "adult style," as mixologists hook 'em up with Absolut vodka, Root Beer Schnapps, Godiva Chocolate Liqueur and a root beer candy. The lounge is located on the 15th floor of the Holiday Inn Merchandise Mart, so you'll get sweeping views of the city as you sip your sweet treat. 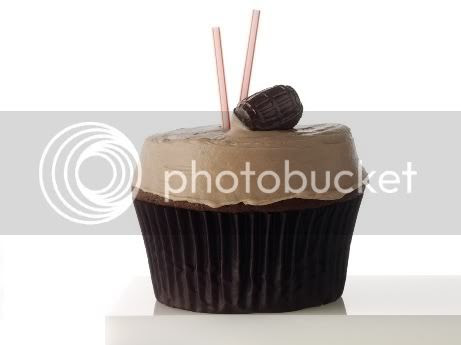 It doesn't open until Sept. 12, but the Gold Coast's More will be a hit with 'hoodsters for the Root Beer Float cupcake. Super pastry chef Gale Gand (who's actually known for her Root Beer Floats) creates it with a yellow cake base with root beer frosting and garnished with a hard root beer candy and straw.

And leave it to gastropub Paramount Room to put the beer in the Root Beer Float: Their black and tan float is made by combining Guinness ice cream and Abita root beer.—Additional reporting by Suzy McMillen
Served deliciously by 312 Dining Diva at 6:34 AM No comments: