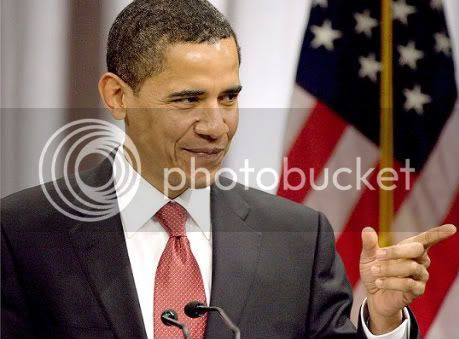 . . . Wednesday night was none other than Graham Elliot, the quirky River North spot that's gotten more attention than any other restaurant in the city recently because of neverending buzz. 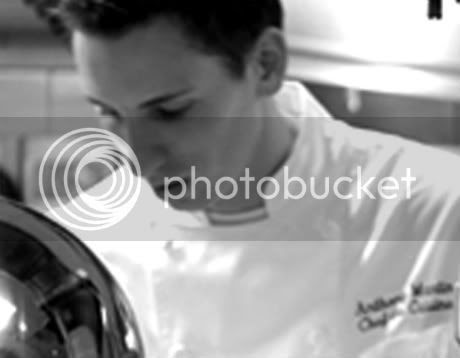 So it is no surprise that the 29-year-old Anthony Martin—who turns 30 on Sept. 23—is adding a bit of spice to the menus once ruled over by former executive chef Rick Tramanto.

Make no mistake. Dude's got some pretty big shoes to fill, as Tramanto helped put Tru on the culinary map with former executive pastry chef Gale Gand. But as a fearless former visual artist whose fascination with architecture creeps ever so often into his creations, we have no doubt he'll succeed. 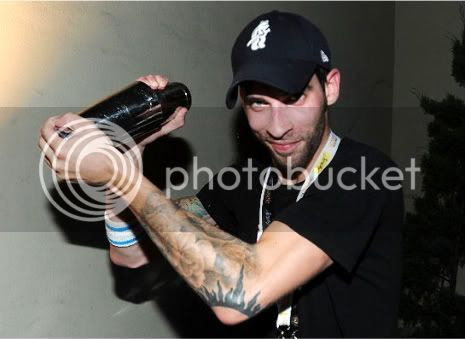 One of the hardest-working men in local mixology has just added even more notches to his resume.

No more Mercadito for Daniel de Oliveira, who's been there since it opened last fall.

Instead, the talented bartender has taken a full-time position with the Pernod brand to launch Olmeca Altos tequila, from the highlands of Mexico, in the Chicago market (RSVP for the launch party happening 6:30-8:30pm Monday, Aug. 9 at East Bank Club, 500 N. Kingsbury St. at RSVP@Handcraftedpr.com).