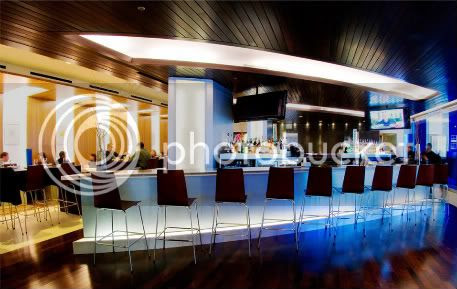 "Every component of our company is an extension of our Blue Plate family. So it is with mixed emotions that we announce bluprint’s closing," Blue Plate CEO Jim Horan said in a press release. "As we begin a new chapter, we are grateful for the relationships and memories we have made over the last two years."

No further information is available on what's going into the space.
Served deliciously by 312 Dining Diva at 4:47 PM No comments:

Charlie Trotter is No Scrooge; Buys Out Entire Resto for Xmas Party 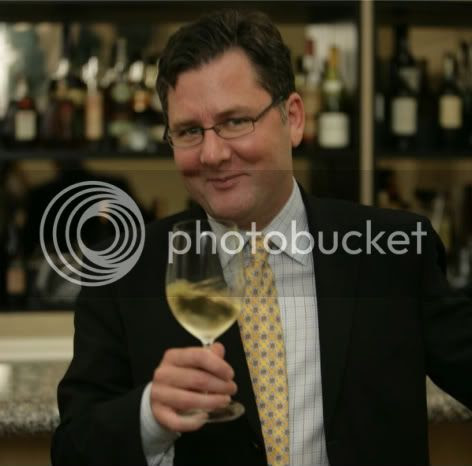 This is so effing cool that it makes me all warm and fuzzy inside . . .

An Ultimate Insider just sent this to the 312DD inbox:

I really hope they get to taste Executive Chef Giuseppe Tentori's famous Bigoli Pasta!
Served deliciously by 312 Dining Diva at 2:13 PM No comments: 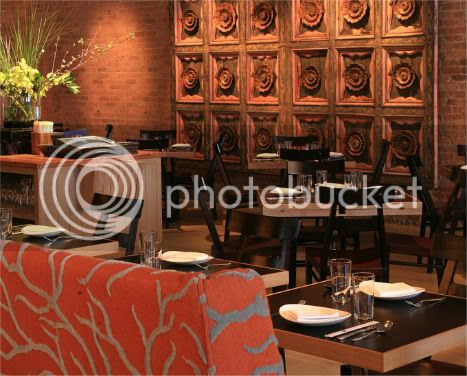 
It's no surprise Sunda was voted Chicago's Best New Restaurant by readers of 312 Dining Diva.

Owned by the team behind the equally successful Underground and Rockit Bar & Grill, the Asian-focused eatery in River North offers all the elements of a dynamite destination: celeb appeal, great buzz, a uniquely exotic design scheme, and a top-notch chef in Rodelio Aglibot. 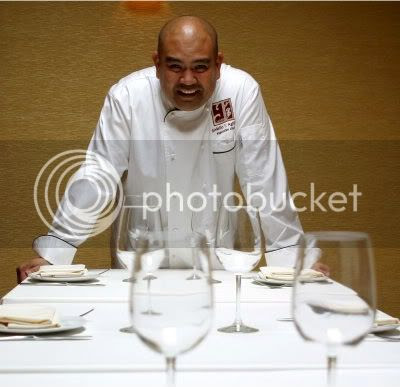 
Since opening in March, Sunda has received big props from local and national critics for Aglibot's take on modern Asian fare, including a three-star review from the Chicago Tribune's Phil Vettel.

Another big honor for Aglibot this year was his third stint cooking at the esteemed James Beard House in New York, where he whipped up signature dishes like Petite Lemongrass Beef Lollipops with sweet Chile glaze and Mama Sally’s Honey and Candied Ginger–Braised Midwest Long Ribs with Lobster-Scented Arroz Caldo. (He's also set to star in his own travel food show on The Learning Channel in 2010.) 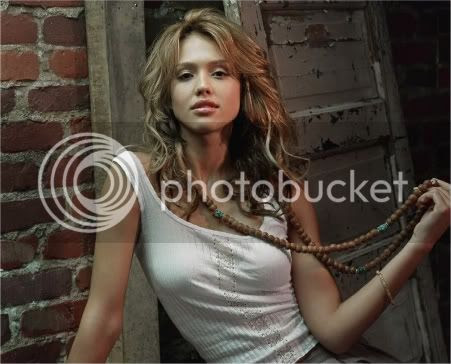 Hollywood A-Lister Jessica Alba was one of many stars to dine at Sunda in 2009.

In 2010, look for Sunda to get even more crowded as the newly launched Sunda Social takes off.

The after-work affair happens 5-7pm Monday through Friday in the lounge, bar, sushi bar and at communal tables, creating an awesome opportunity to network with new folks. Guests get sushi/sake pairing combos for $20, including one flight of sake paired with chef’s choice of sushi.
Served deliciously by 312 Dining Diva at 12:42 PM No comments: