Tempting tunes, tastes on a Tuesday 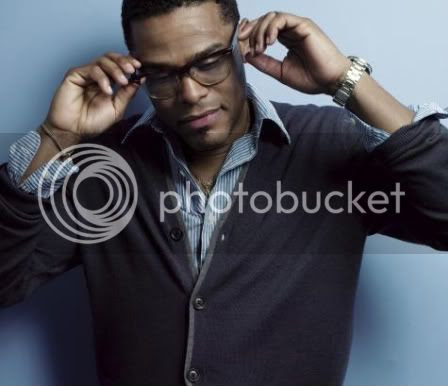 
Happening tonight is Cellar Notes at NoMi, with Master Sommelier Fernando Beteta (hailed as one of America's Best Sommeliers) showcasing the best of the best. This week it's all about sparkling wines and Champagnes. 6-7:30pm. $30.

Also going down tonight, Volo's doing a taste of the Southern Rhone with vineyard owner Sophie Autran. You'll get several hand-picked wines by the glass, by the flight ($15), The Southern Rhone Wine Experience (tasting of all seven wines for $28) with suggested food pairings a la carte, or a five-course tasting menu ($40). Arrive at 7pm for a complimentary glass of wine.

Since the so-called Media & VIP Taste of Chicago Preview gets rammed by party crashers every year, someone finally got a clue and opened it to the public. For the first time ever Wednesday, the city's officially opening it to the public to get a mini taste of six restaurants that'll be featured in the foodie feast happening June 26-July 5. Among the dishes to be expected tomorrow include gator sausage on a stick, Spanish-style steak, Indian samosas and barbecued beef brisket sandwiches. 11am-2pm. Items $2-$5; cash only. Daley Plaza.

It's a girlfight over at Perennial as the Sweet 16 of Mixology series continues Wednesday. Brice McCoy (Province) competes against Jennifer Contraveos (The Crafted Cocktail). Guests get to sample and vote for the best cocktail; celebrity judge for this round is Graham Elliot Bowles of graham elliot. 6:30-8pm. Free.

If the weather will finally effing warm up, we can enjoy the summer's best roses in all their glory. In the meantime, head to Webster's Wine Bar for Roses from Around the World, also on Wednesday. They'll sample classic, lean Southern French roses as well as fuller styles from the rest of Europe and the new world. 7:30pm. $30; reservations required.

And reserve your tickets now to The Music Experience with Maxwell, happening at the DuSable Museum (740 E. 56th Pl.). The Neo-sou star returns with BLACKsummers' night—his first album in eight years and you can be one of the first people in the world to hear it first. Yes, he'll be there, but he won't be performing. Instead, he'll grace his fans with interviews and autographs. 7-9:30pm June 18. $20.
Served deliciously by 312 Dining Diva at 8:04 AM No comments: