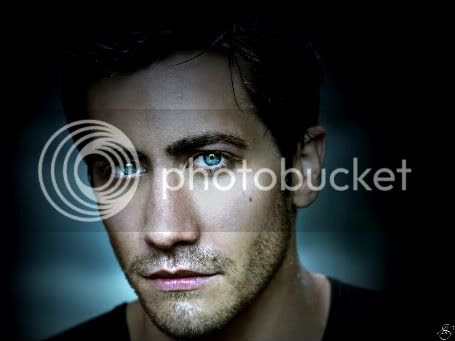 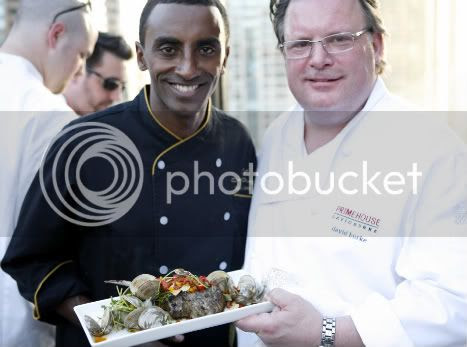 But now comes word that David Burke—who will go head to head with Samuelsson on the show next week—will also be doing something special at Primehouse in honor of his appearance.