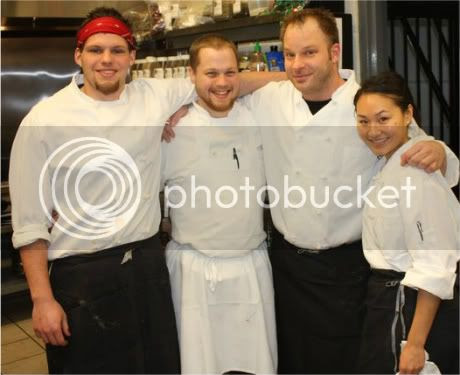 In October, Sprout's Dale Levitski told 312DD that he was looking to open a second location.

Thursday, he revealed to the Chicago Tribune that the new restaurant is going to be a French-American bistro called frog n snail in Lakeview:

"(Levitski) describes it as French classics with Midwestern sensibilities, with touches of his Eastern European roots. It’ll be a return to roots of sorts, the sort of food he was cooking at Andersonville’s La Tache.

'It’s not a concept that’s reinventing the wheel,' he said. 'My neighborhood needs a French-American bistro.' 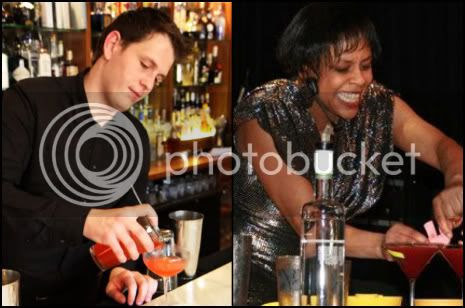 The 15th annual Grand Chefs Gala happens Jan. 27, and one of the highlights will be the Jean Banchet Awards ceremony, which rewards top talent on the local dining scene. But new this year are the "Best Mixologist" and "Best New Restaurant" categories, which should be hotly contested races.

Also new was that for the first time in the award's 11-year history, the nomination process was opened to the public through online voting. The winners will be chosen by all nominees as well as the chefs that participate in the 2012 Grand Chefs Gala.

Here are the nominees: