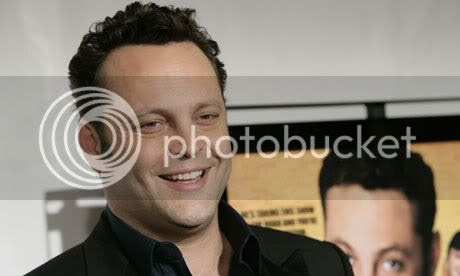 "In case you didn't already know, Joan Cusack, her husband, her 2 sons, and 2 other boys (all in the 12-14 age range) dined at the Kitchen Table at Next last night. Vince Vaughn, his wife, and another couple were in the dining room.

"When the Cusack clan was leaving, they stopped by Vince's table for hugs. She introduced her sons to him as 'Vince Vaughn from wedding crashers!' They were uninterested as they were all busy playing with the blow-up rubber gloves used to wave goodbye at the end of service. Nobody else bothered either of them or asked for pictures."

Awesome! But I wonder just how much those Cusack kids liked the food . . .
Served deliciously by 312 Dining Diva at 1:52 PM No comments: 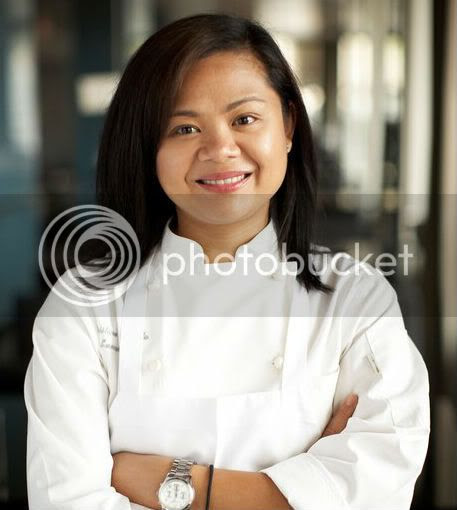 I'm hearing really great things about the Filipino-style chicken from Kristine Subido, the executive chef at Wave who's set to open Pecking Order: A Chicken House in Uptown in early summer.

The secret recipe for Subido's chicken was passed down to her through generations, and it'll be served roasted, grilled or fried after being marinated overnight in bright, punchy flavors of soy, vinegar, sugar and garlic. It'll also come with banana ketchup or gravy dipping sauces.

If you're excited as I am to get your claws on some before the summer, here's where you can be one of the first people to get a sneak preview:

Get Excited About New Bayless Cookbook 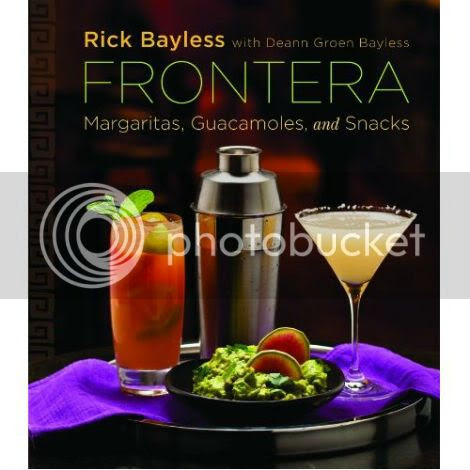 What fun must it be to tinker around behind the bar at Frontera Grill these days.

Rick Bayless, his wife, Deanna, and mixologist Jordan Johnston are working on the upcoming Frontera: Margaritas, Guacamoles, and Snacks cookbook (due out November), and the super chef gleefully tweeted the below photo on some of the cocktails' yummy house-made ingredients: