I've fallen out of love with late nights 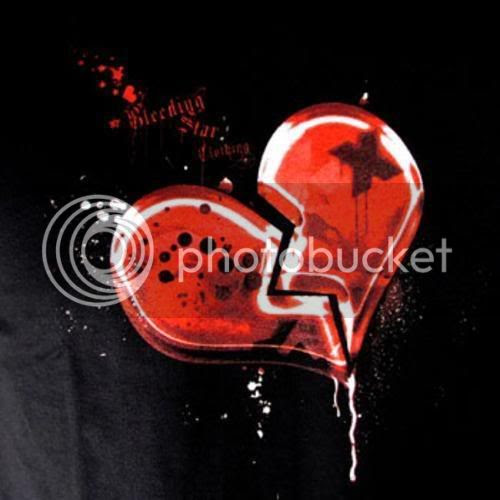 I think my nights of hanging out after 2am (3am on the weekends) have finally come to an end.

In the last several days, I found myself at some of the usual downtown late-night haunts and it just wasn't the same. I'm not sure what happened when these used to be the hot go-to spots where you could really break loose.

Each time I went out, I attended the usual fun-filled events, which usually end by midnight. And then this is what happened when we checked into the seminal after-hours spots that usually don't get hopping until after 1am:

Le Passage. There just wasn't the energy that used to keep this dance floor packed until the lights came on. The deejay was spinning music that didn't really stand out. For a Saturday night it wasn't crowded at all. Oh, and there was a guy sleeping at his table. Nice.

Stone Lotus. Upstairs the crowd was lethargic, not really into it at all. Downstairs in the VIP room the vibe was a little livlier, but no dancing and not really any socializing. Perhaps St. Paddy's Day overindulgence?! Also, the crowd was a little sloppy, as one girl's padded bra thingy kept creeping out.

RiNo. Jam packed with slamming hip-hop and mashups, and people were even dancing somewhat. Almost every reserved area filled too, but too many poseurs looking for someone else to get the party started.

Underground . Also crowded to the gills when we went on Thursday, with the usual "pretty people" filling up all the VIP sections. But only two people dancing, while everyone else in the room looked as though they were waiting for something spectacular to happen.

What is really going on with Chicago's nightlife?!
Served deliciously by 312 Dining Diva at 9:10 PM No comments: