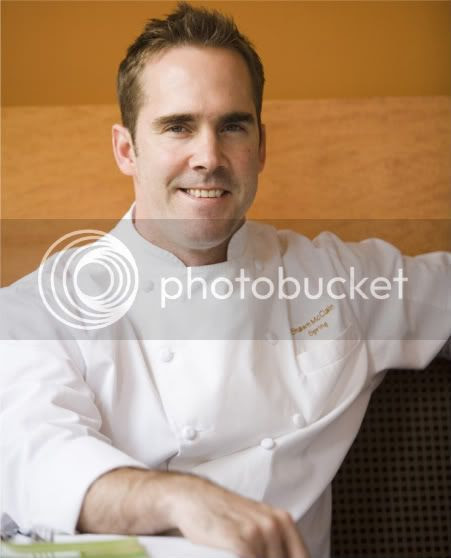 The acclaimed Shawn McClain is out as head chef at Custom House, says Dish:

"Shawn McClain, the original exec chef/partner/driving force, is on his way out at the South Loop standout. While still a part owner, McClain and his long-time partners at Custom House, Green Zebra, and Spring, Sue and Peter Drohomyrecky, are trying to figure out how to divide the business. 'Now, my focus is on Spring and Green Zebra,' says McClain. 'Sue and Peter are taking over Custom House. We have had such a hard year with the economy, it just drove us back to try to focus on individual projects.'

"Meanwhile, per the Drohomyreckys, Custom House’s new exec chef is Aaron Deal, a Johnson & Wales graduate. 'We are going to redefine ourselves as a tavern,' says Deal, who was executive chef at Charleston, South Carolina's Tristan for the past two years. 'The menu will be influenced by my experiences at [New York’s] Gramercy Tavern.' The only new dish Deal would tell us about was his foie gras pot de crème with pickled grapes, toasted almonds, and blue cheese—but he's headed to Ferran Adrià’s endlessly innovative El Bulli in Roses, Spain, so lord only knows what he’ll come back with."
Served deliciously by 312 Dining Diva at 6:02 PM No comments:

One Good Pizza Slice One Parlor at A Time 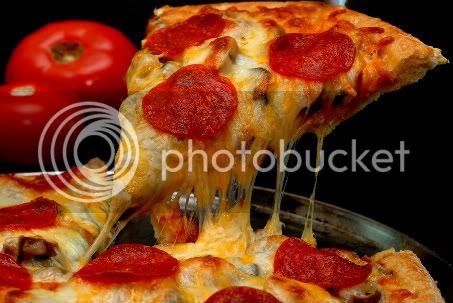 Boy, have I found something you'll love:

WorstPizza.com is a new site by Craig Agranoff, a self-described "pizza expert," who's cataloging the best pizza in South Florida and the entire United States. It's complete with a interactive pizza map, easy-to-find slice ratings and a special section on new store openings and closings in local areas.

There's a ton of Chicago restos on here, including Giordano’s, Panino's, Lou Malnati’s and Stefano's.

The site also had this pretty glowing review for the much-heralded Sapore di Napoli:

"I’m not sure how authentic Sapore di Napoli’s Neapolitan pizzas are, but they definitely fulfill the fragrant requirement. The ingredients are incredibly fresh; the Salsiccia pizza’s Italian sausage was homemade and tasted incredible, and the mushrooms from the Funghi pizza were more complementary to the pizza than any pizza I can remember eating. The Margherita pizza was ranked best in town by Chicago magazine, so you might choose to evaluate the restaurant by its known dish. I was pleased by my Neapolitan pizza-eating experience, and the restaurant is clean, comfortable, and a good place to have dinner and a bottle of wine on a warm summer’s night."
Served deliciously by 312 Dining Diva at 8:18 AM 1 comment: