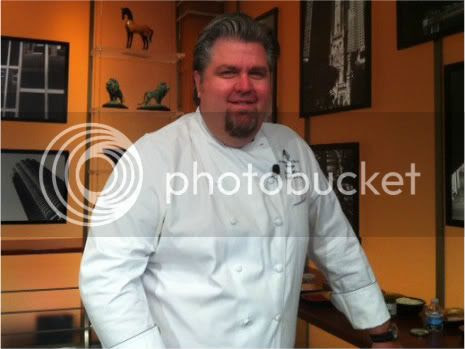 Kevin Hickey will be executive chef at Allium when it opens in February at Four Seasons Chicago.

Set to open in February, Allium (which is Latin for "onion") will focus on regional, farm-to-table modern American cuisine under the direction of current Executive Chef Kevin Hickey. It'll be housed in the space adjacent to the seventh-floor hotel lobby. And, according to a recent email from the publicist, the extensive redesign of the space will "showcase a warm, approachable and more modern aesthetic."

Let's just hope they don't take out that fireplace!
Served deliciously by 312 Dining Diva at 5:18 PM No comments: 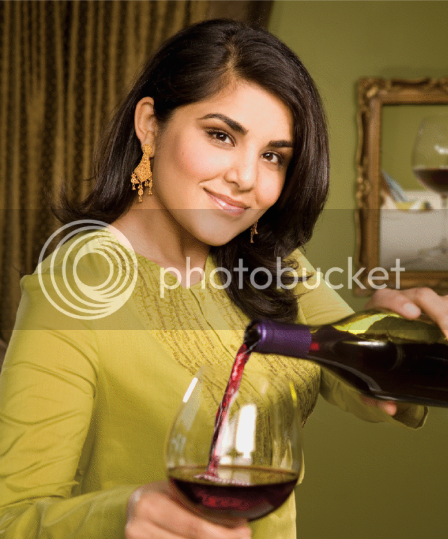 This is some very cool news! 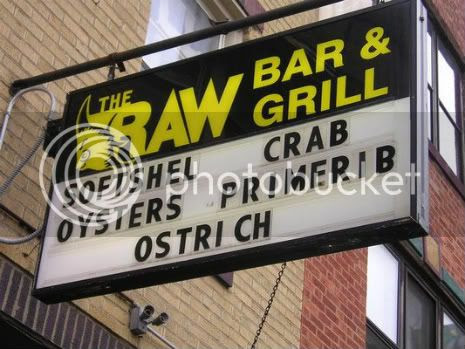 The Raw Bar signage via Yelp.

More info is trickling out about the Dana Hotel's forthcoming American contemporary restaurant set to be helmed by former Sunda chef Rodelio Aglibot.

312DD has learned that Mehrdad Toni Motamen, owner of Wrigleyville's The Raw Bar, has signed on to oversee the oyster bar that's supposed to be part of the concept. And since there's already a perfect area carved out on the mezzanine level to accommodate it, I'm going to go out on a limb and say it's going there.