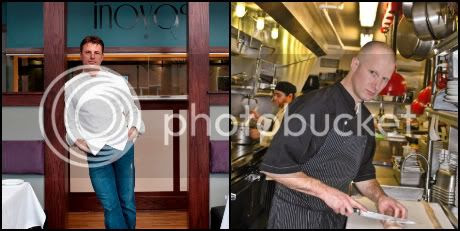 Look for everyone under the sun making wagers on the Bears vs. Packers NFC Championship Game going down Jan. 23.

Two Chicago-area chefs are also getting in on the action, and thank your lucky stars you'll be able to benefit no matter the outcome.

Yet Another Chef Breaks Out On His Own 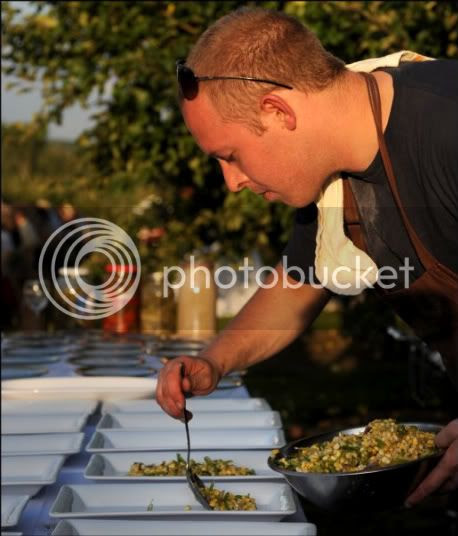 The Gage's executive sous chef Mark Steuer just gave notice so he can finally dedicate time to working on his own venture.

Then he gloriously followed that up with an announcement of his forthcoming project: The Bedford.

In December, he exclusively told 312DD that he's settled on an underutilized space in the Wicker Park/Ukrainian Village area. And while he wouldn't disclose the concept, we have a pretty good idea he'll take a page or two from his current employer at The Gage as well as Hot Chocolate—where he served as chef de cuisine for a few years.