The doors to Blue Water Grill didn't open today, and Crain's Chicago Business has the scoop:

New York-based B.R. Guest decided not to extend its lease at 520 N. Dearborn St. after four years in the space. Blue Water Grill opened in River North in 2005, a year after Wolfgang Puck shuttered his Spago location following a seven-year run.

The B.R. Guest restaurant chain, known for Ruby Foo's in New York and Fiamma Trattoria in Las Vegas, is also scaling back operations in other cities."
Served deliciously by 312 Dining Diva at 3:40 PM No comments: 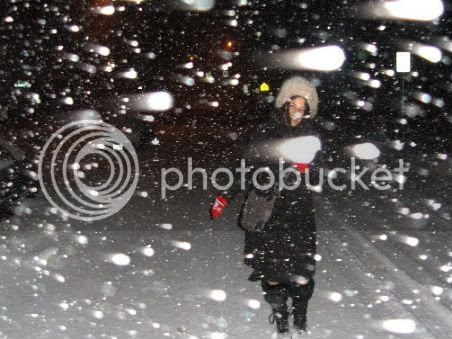 Check out even more Obama inauguration events happening all over town right here. You won't find a more comprehensive guide to what's poppin' off, plus we've added the Chicago Young Republicans party (I know, right?!), Eno's Presidential Pairings and others.


And, in other news:

Word is that Lakeview Broadcasting Co. closes next week to re-concept as a Violet Hour-type tavern. They really need one up there!

The owners behind neighborhood faves Danny's and Black Beetle will debut Simone's Bar in Pilsen in early February. It'll be a similar venture.

And Branch 27 is on sked to open in West Town sometime in mid-February.
Served deliciously by 312 Dining Diva at 9:31 AM No comments: