Get Cooking With Culinary Classes . . . 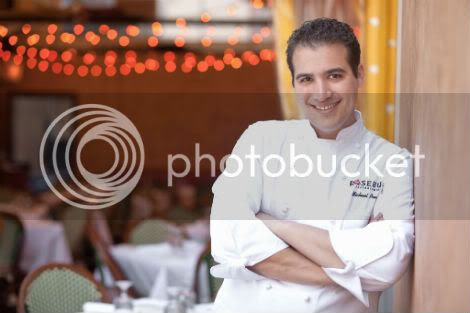 If you're planning to entertain at home this season, the last thing you want to do is put out platters of cheese and fruit with a side of some old-fashioned punch you found in a magazine. Instead, get some inspiration from a number of hot spots ready to spice up your summer soiree.

From Italian-focused classes with Rosebud on Taylor chef Michael Ponzio to whipping up refreshing, classic cocktails at Filini, I've got you covered in my latest story in ChicagoShopping.com
Served deliciously by 312 Dining Diva at 2:43 PM No comments: 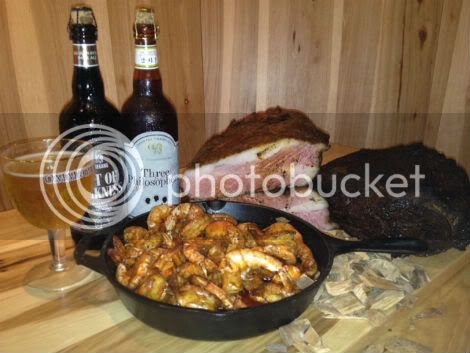 I don't typically write about beer- or wine-focused dinners because frankly they're a bit boring.

But I'll give exception to the one coming up soon at Burger Bar because it's more of an interactive experience that allows guests to walk around to several stations with tastings along the way. It's also a chance to mingle, make new friends and actually have some fun.

Chef/owner John McLean tells us: "With our Brew Club at nearly 500 members, turnout for our beer dinners kept on growing exponentially every month. It occurred to us that we could serve more guests if we loosened up the program, set up food stations and beer stations, and encouraged guests to roam, taste, drink."

The last one attracted more than 150 beer enthusiasts, and with the summer edition expanding to the outdoor patio, they're expecting even more.

The event happens at 7pm July 24, with McLean pairing Ommegang Brewery with 'cue from Chicago, New Orleans, the Carolinas, Memphis, Texas and Kansas City. See the menu below for the BBQ and beer pairings: