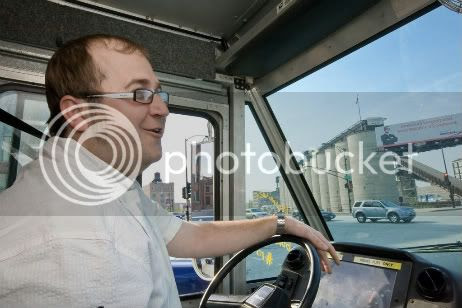 
That's the response from Matt Maroni, the guy behind Gaztro-Wagon, on Gawker's declaration that food trucks are over.

This Time It's For Real! 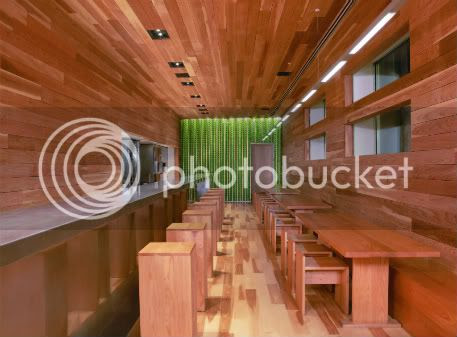 
Avec reopens Oct. 29, and here's what to expect, according to the email that just dropped in my inbox:

This Is What Needs To Happen 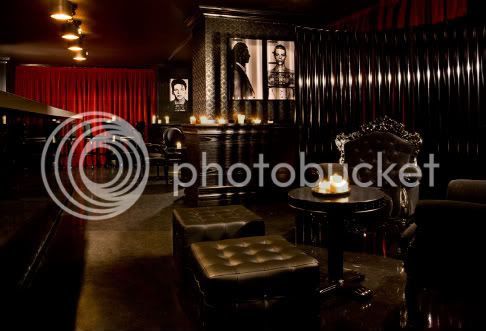 
You wouldn't believe the complaints I get from minorities about the discrimination they face when going out to Chicago's downtown nightclubs.

It is not uncommon, most say, from what happened to the Chicago Bears players who were denied entry to Angels & Kings on Monday.

One African-American clubgoer, who also happens to be a nightlife promoter, said: "I have personally seen and experienced firsthand how venues like Y Bar, Crescendo and FUNK openly discriminate against blacks. If those guys didn't play in the NFL, nobody would have ever known about this incident and the promoters would still be there. Here's a test...how many of these venues do you think allow 'black' promoters to produce events at their venues?"

Which leads to another question that has been burning in my mind for quite awhile. Where are the upscale minority-owned nightlife venues in the downtown area?! 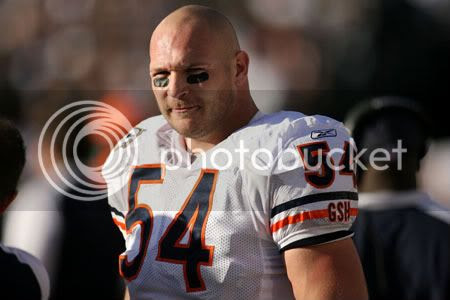 Bears star Brian Urlacher and a number of his teammates were denied entrance to Angels & Kings Monday.

A large group of high-profile Chicago Bears players—including stars Brian Urlacher and Lance Briggs—were denied entrance, according to Stella Foster of the Sun-Times: