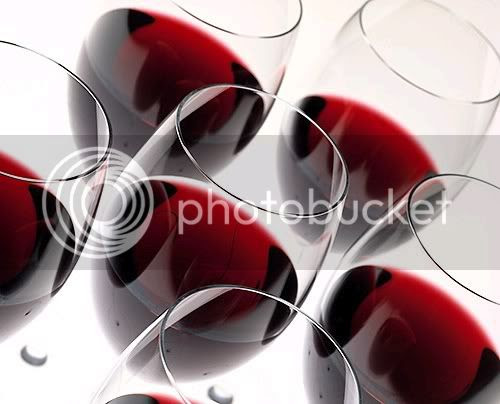 Every Friday deejays Lil' Mikey and Simply J spin exotic Brazilian, electronica and mushroom jazz until 4am; Saturdays you get Frique spinning deep house until 5.
Served deliciously by 312 Dining Diva at 4:43 PM No comments: 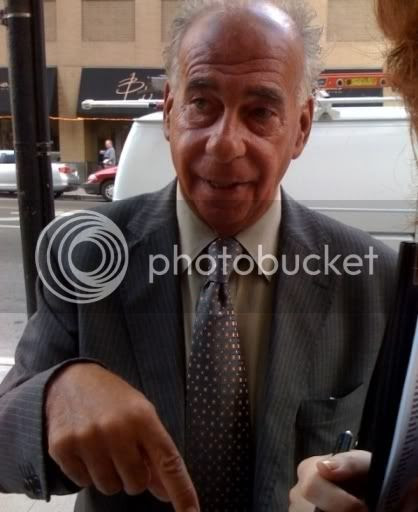 The Eat & Drink Club struck again, this time running about 10 or 15 deep! The object of their desire was the opening of the Dana Hotel & Spa, which hosted a fabulous party featuring some of the freshest sushi I've ever had from its Asian-focused eatery ajasteak that's set to open on Monday.

As always, they made up names, fast-talked employees, tried sneaking through a side door and brushed past the gatekeepers in an attempt to get into the party. Somehow they were all corraled and kicked the hell out.

From the tipster on "Richard:"

"He made an effort that night. And he, too, went around to a side door only to be escorted out moments later.

Tactic - the pointing really emphasizes how much he SHOULD BE ON THAT LIST."

Priceless.
Served deliciously by 312 Dining Diva at 12:45 PM No comments:

This is not a joke

I just tried making reservations for tonight at graham elliot, and was told by the hostess that the earliest opening was 10:30pm!
Served deliciously by 312 Dining Diva at 11:19 AM No comments:

Tallulah: "The most fun dish on the menu is the least impressive technically. That would be the spicy lobster deviled eggs, a gussied-up version of a suburban potluck staple augmented with lumps of Maine lobster. (Just what June Cleaver would have whipped up, had she found an extra $20 in her apron pocket.) At $7 for two eggs (actually two halves), this is either a pricey egg dish or a bargain lobster dish."—Phil Vettel (Chicago Tribune) Read it all here.

Veerasway: "'Hot Bollywood Lollipops' turned out to be crispy, juicy chicken drumsticks, three to an order, plated in little dishes on pools of chile sauce and "ranch" raita—a fun play on hot wings, though not nearly as spicy as the menu warned."—Alison Neumer Lara (Crain's Chicago Business) Read it all here.

Viaggio Ristorante & Lounge: "Had Viaggio turned out to be like so many other restaurants of its kind, restaurants where the red sauce has no nuance and the endless menu no soul, there would have been no reason to take the overabundance of food home. But instead, Viaggio deftly wrapped the food to go, where it could be picked at during the ride home, nibbled on while watching Letterman, and enjoyed until every last bit was gone."—David Tamarkin (Time Out Chicago) Read it all here.
Served deliciously by 312 Dining Diva at 6:57 AM No comments: