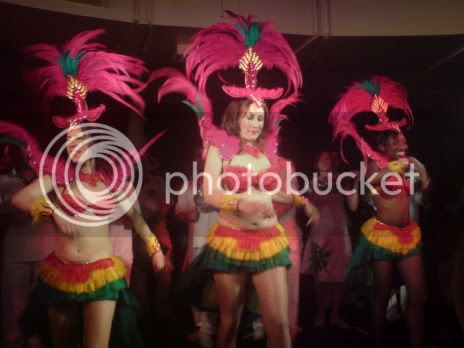 They're doing a sizzling samba soiree at Cat's Meow and Capote-themed Black & White Party at In Fine Spirits.

I've added those events to What's free on NYE?!, the most comprehensive, hottest (!!) and budget-friendly guide for what's happening on New Year's Eve.
Served deliciously by 312 Dining Diva at 12:37 PM No comments: 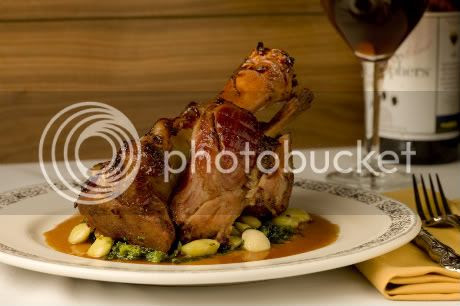 The pork shank at The Publican. (Photo: Grant Kessler Photography)


After all the year-long buzz, props and foodie frenzy surrounding Publican, I'm tres shocked their fans haven't come out strong for this nightlife poll (scroll down to the bottom to vote!).

After all, Hub 51's supporters certainly are not shy because they've voted enough to give the River North hot spot a serious lead over the competition. 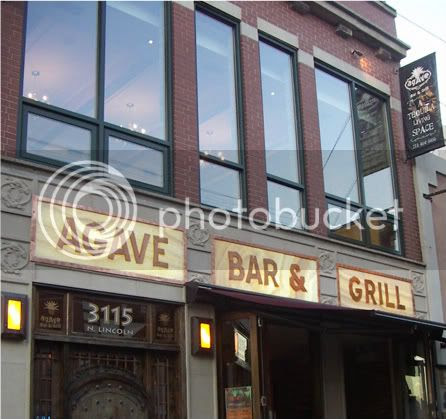 Word is that the current owners will be re-opening under a new concept in the New Year.

Hope it works out for them!
Served deliciously by 312 Dining Diva at 10:02 AM No comments:

Winning dishes for your holiday table 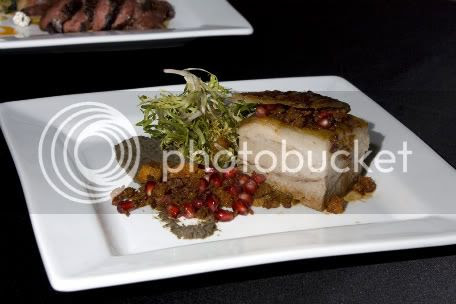 
From beginning to end, this year will certainly go down as the most unusual, so why settle for the usual turkey and stuffing for your holiday celebration?!

312DD got a little inspiration from Kendall College students whipping up original recipes during last week's Cockburn’s Culinary Competition at the school.

Tracey Torres and Jeremy Fisher came out on top in the end, with their winning recipe of Crispy Braised Pork Belly, Migas, Black Beluga Lentils and Frisée Salad in a Cockburn’s Special Reserve Vinaigrette. Find out how to make it here.

And for a unique starter, Stephanie Izard suggests her simple recipe for Broiled Oysters with Garlic/Parsley Aioli:

Broil oysters until just warmed through then drizzle with aioli (will melt but makes a nice rich jus on oysters). Recommend to plate on rock salt or bed of blanched seaweed.

1-2 heads garlic, roasted (Just cut off top of head, put in foil, drizzle with salt and pepper and olive oil and roast at 375 degrees until browned and soft. Squeeze to remove)

Place in blender. Add in blended or light olive oil until thickened. Add in garlic and 1 bunch chopped parsley. Season with salt and pepper.
Served deliciously by 312 Dining Diva at 7:57 AM 1 comment: