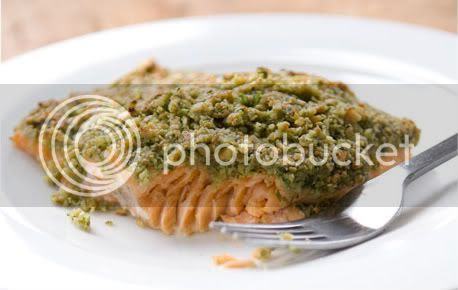 
"The two-week summer fishery was an absolute delight that had the city's most talented chefs humbled to have such a majestic species in their kitchens," gushed Carl Galvan, one of the hardest-working fishmongers for Surpreme Lobster, about Cambridge Bay Wild Arctic Char.

Such a statement makes me seriously pay attention, and it turns out that by mid-August, these fish will return to their natural habitat under the ice caps of the Arctic Circle.

To celebrate their "final 2010 runs," Galvan's gathered what he says are some of the best chefs in the city to whip up signature dishes during two special events you don't want to miss.