What was he thinking?! 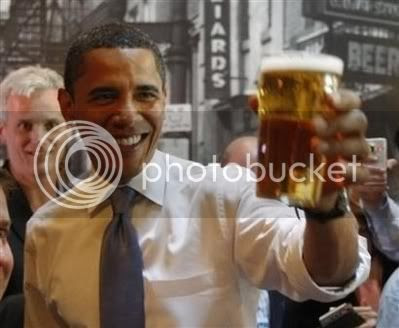 I understand what Prez O was trying to convey with the "King of Beers" message, but he missed out on a grand opportunity to showcase some of our finest beers when he sits down for what's being called the Beer Summit.

Before he settled on such ho-hum suds as Bud Light, he should've first taken a peek at this recent New York Times travel story on Chicago's new wave of microbrews that includes local stars Goose Island and Piece.

“Whatever style of beer chosen, the President has the right idea. Sharing a pint helps people relax, drop our pretenses and just be ourselves. If Goose Island can get Cubs fans and White Sox fans together, anything is possible.”
Served deliciously by 312 Dining Diva at 9:38 AM No comments: 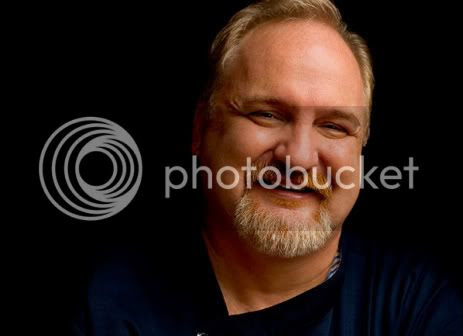 
There were some gems all night as Gawker liveblogged week seven of Top Chef Masters featuring both Art Smith (Table Fifty-Two) and Rick Bayless (Frontera Grill/Topolobampo).

Not gonna tell you how it turned out ('cause I know most of y'all Tivo-ed it!), but this snark on Smith was the quote of the night:

"Love him or hate him — you have to admit he's like a character straight out of Midnight in the Garden of Good and Evil. And this finalist group needs all the character it can get, since it already includes Suzanne Tracht and Anita Lo — who are like characters straight out of Midnight in the Poppy Garden of the Living Dead."
Served deliciously by 312 Dining Diva at 8:33 AM No comments: 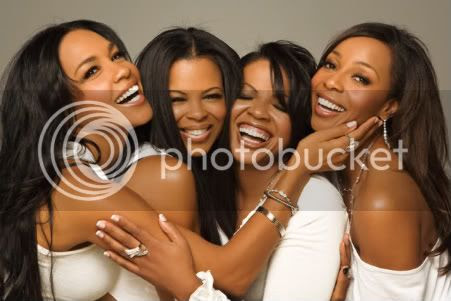 . . . and let your body lead you to the annual Northalsted Market Days, going down Saturday and Sunday in Boystown (Halsted, between Addison and Belmont).

It's considered the largest street festival in the Midwest, so it's a little shocking that they've never offered VIP access until this year. And oh what a year to do it!

We're excited about them all, but especially En Vogue (pictured above), who set the standard for the contemporary girl group way before the likes of Destiny's Child, The Spice Girls and Pussycat Dolls with chart-topping hits Free Your Mind, Hold On and the super-steamy Giving Him Something He Can Feel. They're celebrating 20 years as the fabulous foursome and still look good!

Those with VIP access at the Horseshoe Casino stage get unobstructed views of the stage. Prices are $30 (access to back of house and one beverage) and $50 (front of house and two beverages). For those steep prices, one or two drinks is jankity as hell! Get tickets here or try your luck at the gate.

Of course, that's not all that's happening this weekend . . .

It's National Cheesecake Day, and of course the iconic Eli's is in on the action. They're giving away slices (one per person, while supplies last) 7am-2pm at Wright Farmer's Market, in the restaurant's parking lot. If you miss out there, you'll still get freebies at the cheesecake sample bar inside Eli's Cafe.

If you've never checked out Pilsen sensation Mundial Cocina, tonight's the last night to dig into the $10 tasting plate that comes with three luscious Latin bites and a delicious glass of sangria.

WTF is Megan?! Whomever she is, she's looking for a millionaire, and Manor somehow got roped into hosting the kickoff party for her show premiering on VH-1 Sunday. Super star NYC DJ Kiss spins; get there early for comped Snow Queen cocktails (10-11pm). 10pm-2am. Cover varies.

Dope OM Records house music deejay Andy Caldwell is on the sked at Spy Bar, which could be quite a blast if you can get over the fact you're in a hardcore nightclub. 10pm-4am. $20. 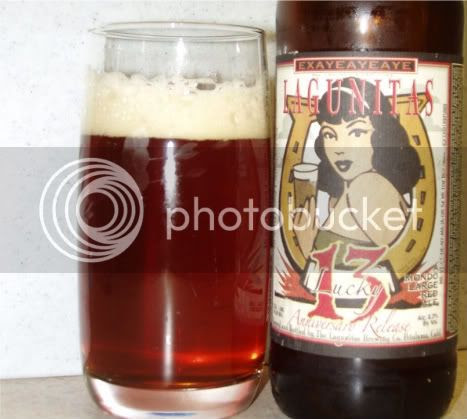 Seats are still available for Bluebird's Lagunitas Brewery tasting on Monday, where guests will get to sample the limited release Lucky 13.

More island grooves await you at Ja' Grill, one of the very few Jamaican eateries on the Near North Side. Every last Friday of the month, they're serving Caribbean beats along with exotic eats. Deejay Boombostic spins reggae, dancehall, ska, soca. 7pm-2am. No cover.

Lucky you. You get two chances to check out Dee Alexander—one of Chicago's top crooners—at the Green Mill this weekend. If you've never seen her live, you're definitely missing out. 9pm Friday; 8pm Saturday. $12.

Though it's been open for a week, tonight's the official grand opening over at Red Canary in River West. They're expecting a big crowd (especially with all the media coverage it's been getting!), so arrive early to get prime placement in the lounge or dining area. Drink specials include $5 Stoli drinks and $5 Patron shots.

Branch 27's finally launched brunch service, and we're hoping it's as good as it sounds. Mmmmmm for the pork belly hash skillet, half-pound burger with aged Cheddar, and a BLT stacked with thick-cut bacon and topped with chipotle aioli and fried eggs. Our drinks of choice will definitely be Ginger Lemonade (with Stoli Ohranj), the Raspberry Mint Julep, and a cucumber melon cocktail with Hendrick's gin. Brunch is served 11am-3pm Saturday and Sunday.

Oh my goodness. Kick The Keg Sundays starts today at Faith & Whiskey. If you think that sounds like trouble, you're probably right. For a minimum of four people per table, and $20 a head, you'll get all-you-can-drink tableside keg service. And that is four hours of drinking—if you're counting.