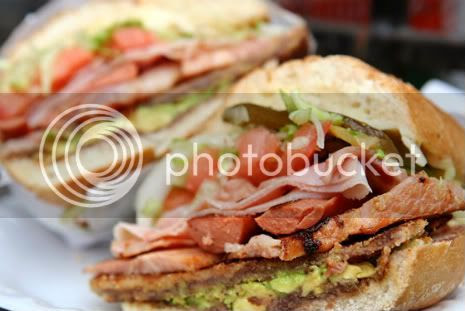 We hope Clandestino Supper Club's gourmet sammies look as good as the ones at New York's Taco Mix. (Photo via Grubstreet)

Out of the blue Monday, Clandestino Supper Club's chef/owner Efrain Cuevas posted on Facebook that he's opening a gourmet sandwich shop soon in the Loop.

Cuevas, who cut his teeth in Frontera Grill's kitchen, had been doing offbeat, underground dinners under Clandestino during his off hours for a few years, but they did so well that he decided to make them a full-time gig. His parties have ranged from a Halloween-themed event featuring recipes from Vincent Price's cookbook to the highly popular Dinnerpalooza Summer Jams.

Right now, there are no details about the location, menu and opening date, but we'll get that to you soon . . .
Served deliciously by 312 Dining Diva at 4:59 PM No comments: 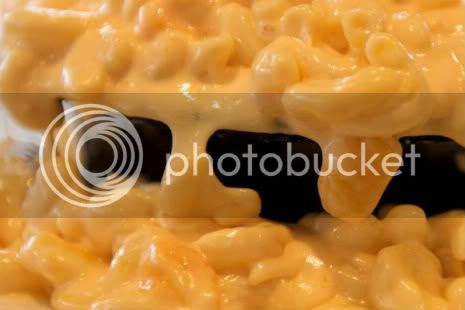 Relish in these next few days as we experience record highs outside, but since I'm not a weather-girl, I'm going to stick to what I really know.

March just happens to be National Noodle Month, and there's a whole lotta celebrating going on.