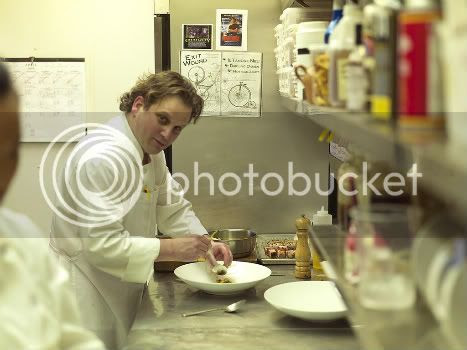 
312DD got the scoop earlier this summer on the new taco-focused spot going into the old Pontiac Cafe.

And now, Something Glorious just gathered even more scoop on the upcoming Paul Kahan-led project:

"Something Glorious just discovered that this new space, which is on target to open in late October barring any issues, will primarily be a bar with a walk-up taqueria (no exterior door, just a window) and will feature about 10 items on the menu, according to Executive Chef Paul Kahan.

"Kahan, who embarks on a SoCal 'research and development' trip this week, said that he was inspired when he 'ate something and loved it.' The food will focus on al pastor tacos, much in the vein of Santa Barbara, Calif.-based Super Rica Taqueria, of which Kahan is a big fan and says has the best tacos he's ever eaten.

"While Kahan will pull inspiration from his time working alongside Rick Bayless at Frontera Grill, he wants to experiment with 'fun food that tastes good,' like eventually having fried chicken and mole—which is something I can definitely get down with."
Served deliciously by 312 Dining Diva at 11:19 AM No comments:

The Best of the West Hits Town 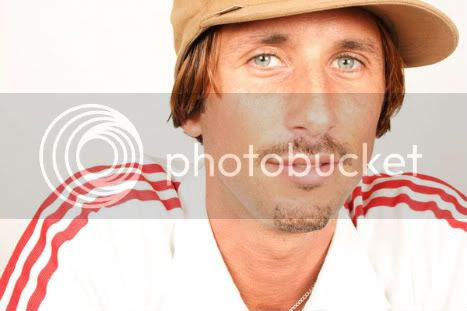 Deejay/producer Miguel Migs stops through Griffin Lounge for his "Get Salted Tour" Thursday.


He's known for his brooding good looks and ethereal signature sound that works best when laid down over aggressive house music. So it wasn't a surprise when San Fran native Miguel Migs became the poster boy for the Naked Music label at its height of popularity in the late 1990s/early 2000s.

You've likely heard one of Migs' deep soul-influenced remixes thumping in the club, from Britney Spears, Macy Gray and Lionel Richie, produced under Naked Music as well as his current venture, Salted Music.

You'll get a chance to see what all the fuss is about when Migs headlines the Get Salted Tour at Griffin Lounge 9pm-2am Thursday. Just Joey, John Curley and Funky Couture also spin. $5 until midnight; $10 after.

The Art of Martini sounds like a fun, interactive party that should get people talking to one another again. Guests will learn how to make five signature martinis as they socialize. It's also a fundraiser for one guy's entrance into the Chicago Marathon, so that's all good too. 6-9pm at Three Peas Art Lounge. $35. 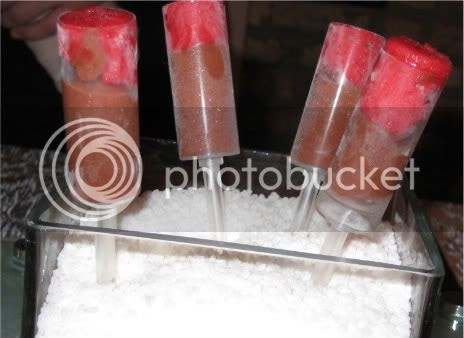 House-made push-ups created by Sofitel Executive Pastry Chef Suzanne Imaz will be one of the treats at the "Common Threads World Cookout." (Photo: Sofitel Chicago)

The 24th annual Berghoff Oktoberfest culminates with a performance by Modern Day Romeos. The event occurs at Federal Plaza at Dearborn and Adams, which is right down the street from Berghoff itself. 5-9pm. Free.

Yet another Chicago Gourmet Dine Around participant is Japonais, which is offering an awesome prix-fixe, three-course menu that comes with one glass of wine. $50. After your meal, head down to the sexy lower-level lounge where a deejay spins eclectic beats until 1:30am.

And get ready for the first-ever Flat Top Grill to serve breakfast. Located in the downtown Sullivan Center, it'll feature the same concept of filling a bowl with ingredients that the grill cooks prepare. Omelettes, egg scrambles, pancakes and French toast are offered as a base for the main breakfast dish, with fresh food line offerings fruit, chocolate chips, and an assortment of vegetables, cheeses and meats.
Served deliciously by 312 Dining Diva at 6:30 AM 1 comment: