Is He the Best Pastry Chef in the Midwest?! 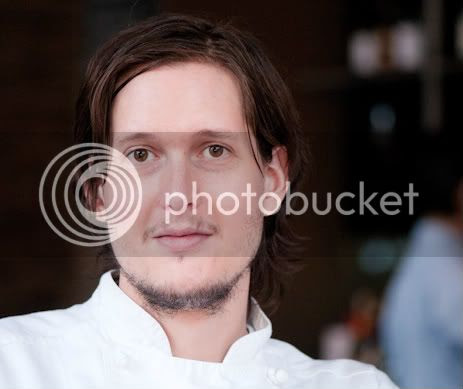 Blackbird's been around for more than 12 years, yet it continues to get major accolades as though it's brand new.

Last month, master mixologist Lynn House announced her participation in Sundance's first-ever Behind The Bar Series, and now their new executive pastry chef just picked up an awesome honor of his own.

Bryce Caron competed against some of the Midwest's most talented pastry chefs in Food & Wine's first-ever foray into this category. Caron's signature steamed black walnut cake with lingonberries, toasted milk and cocoa nib ice cream was what won them over.

Here's what the editors had to say about him: