The final nail in the coffin?! 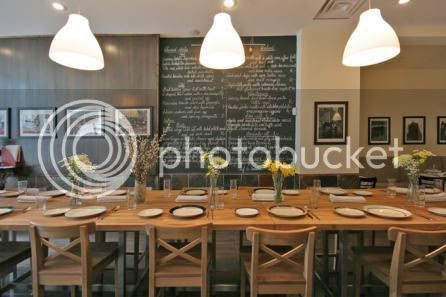 
An Ultimate Insider delivered the news exclusively to 312DD that the troubled Grocery Bistro is dunzo:

Yikes.
Served deliciously by 312 Dining Diva at 8:56 PM No comments: 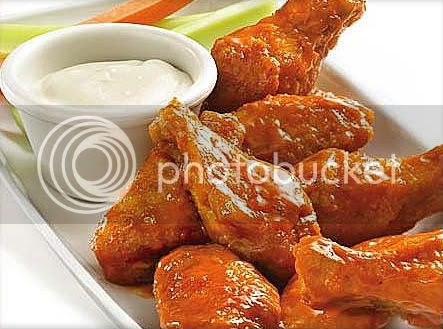 Apparently, the original Yak-Zies is making a comeback, according to The Stew:

"The space has been undergoing renovation since November, when the 2 a.m. liquor license was approved (the 4 a.m. license didn’t go through until April). Regulars will be familiar with the layout, the free popcorn, the Tang chicken 'peeza' (chicken breast + hot sauce + parsley-studded pizza crust), and of course, their much-lauded wings.

The bar reopens officially on Aug. 1.
Served deliciously by 312 Dining Diva at 6:38 PM No comments: 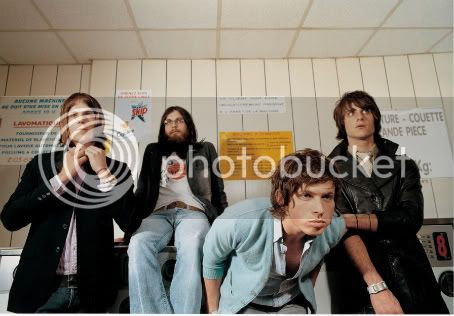 
So how about this weather, y'all?!

Looks like summer finally arrived, and if I were you, I'd take full advantage of it because there's no telling how long it'll stick around.

In the meantime, as always, deals abound around town, including a brand-new offering at contemporary Italian fave Follia, in the West Loop. They're offering an irresistible four-course, prix-fixe feast Tuesdays and Wednesdays for $28. You'll get an appetizer, soup or salad, pasta, entree and dessert.

And today's the third Tuesday of the month, which means that it's time for Tasting Room's best monthly event. This time they're mixing it up with guests' favorites, so you'll certainly be in for a treat. Walk-around tasting includes more than 30 varieties and light bites. 6-8pm. $30. Reservations required.

And here's what is on tap for manana:

Music enthusiasts should get a kick out of this one. Our fave rock 'n' roll restaurant, Blue 13, continues its series of music-inspired dinners. On tap for tonight is the music of Kings of Leon, featuring five distinct courses paired with the band's best beats. Chef Chris Curren hasn't released the menu yet, but we can tell you to expect to hear "Closer," "California Waiting" and "Sex on Fire." Dinner starts promptly at 7:15pm, and you must have a reservation. $50.

In honor of the Art Institute’s newly opened A Case for Wine: From King Tut to Today exhibition, The James toasts the exploration with A Case for Wine Too, a wine tasting in the swanky hotel's lobby bar. David Burke's Primehouse Executive Chef Rick Gresh whips up some creative apps to go along with 10 carefully selected wines (full glass pours are $7). 6-9pm. $15.

More drinks are on tap at the semi-weekly Sweet Sixteen of Mixology, going down at Perennial. The ongoing bartender competition this week features Stephen Cole from The Violet Hour and Maura Mcguigen from Graham Elliot. Celebrity guest judge is mixology maven Bridget Albert. Guests will indulge in comped apps and samples of each mixologist's cocktail. They'll also get to vote on the winner for the night. 6:30-8pm. Free.

And whether you're looking for a soulmate or summer fling, if you're swinging single, you should head to Harry Caray's Tavern for the Summer Soulmate Search party. NBC-5's Rob Elgas (who we hear is swingin' single himself!) hosts the speed-dating party, so things should get interesting. Those who wish to participate should register here. If you're not interested in dating, you'll still be highly entertained, plus you'll get $3.50 Goose Island drafts, $5 mojitos and $5 on glasses of Pinot Noir. 6-8pm.
Served deliciously by 312 Dining Diva at 9:16 AM No comments: