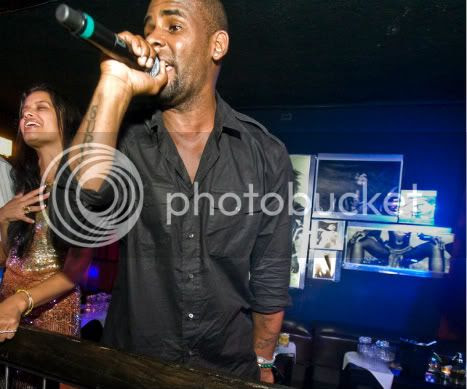 
"106 & Park" host Rocsi Diaz was the special guest at ClubNet360.com's Friday night party at The Shrine, but she brought along a mega celebrity who sent the South Loop nightclub into a frenzy.

Not only did R&B star R. Kelly hit the stage to greet the crowd, but he also performed an impromptu hour-and-a-half long concert, according to ClubNet360.com's head honcho Teddy Gilmore.

Foss is out at Lockwood 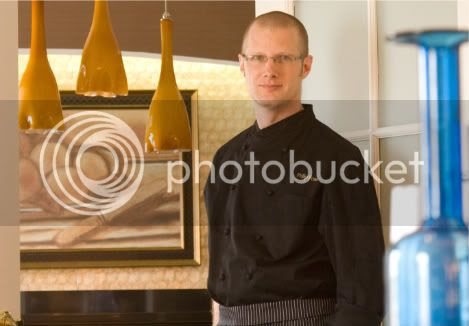 
One of the most prominent chefs in the city is out of a job.

Phillip Foss was dismissed from his executive chef position at Lockwood Friday.

He wrote this on his blog: