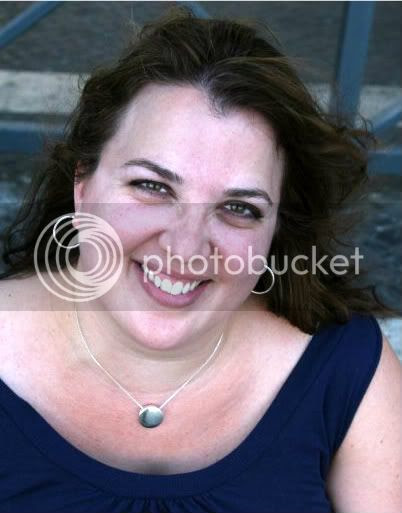 Check out what she had to say in this here video.

The rules have changed drastically for the ninth season. Apparently, she will first compete against a record 28 chefs—almost double the amount of chefs in season’s past—and only 16 will go on to compete across the Lone Star State (in Austin, Dallas and San Antonio).

Here's the entire list of participants, which includes SIX Chicago chefs in all: