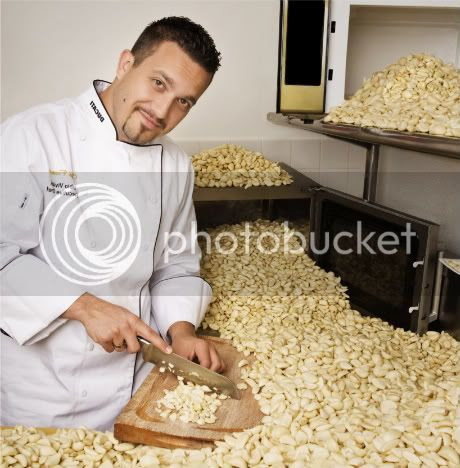 Fabio Viviani, who was the fan favorite on the fifth season of "Top Chef," headlines Chicago Gourmet this fall.


If you missed your chance to meet Top Chef super star Fabio Viviani when he was in town a few weeks ago, no worries. He'll be back.

Just found out the charming Italian-born cuisine king returns to headline events during Chicago Gourmet, now in its second year. He's scheduled to do a cooking demo as well as a booksigning for his new Café Firenze Cookbook.

Want a free, one-day pass to Chicago Gourmet?! Check out the Dine Around Deal for the scoop!
Served deliciously by 312 Dining Diva at 10:28 AM No comments: 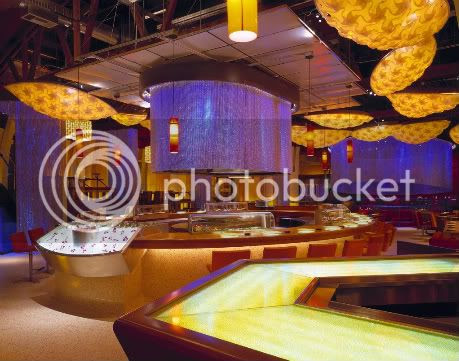 
For this week's FREEBIE FRIDAY, we're doing it up BIG.

SushiSamba rio's offering the Miami Spice Menu throughout August, and you'll have a chance to indulge for free if you're following me on Twitter.

The vibrant Asian- and Latin-influenced eatery is in the heart of River North's action, plus we've never had a bad meal here yet.

And, oh hell. We're in such a great mood today, we're going to give away not one, but TWO dinners to two winners plus a guest (tax, tip and alcoholic beverages not included).

So, if you're already following at Twitter, you're in the running to win, but if you're not, you're gonna miss out . . .
Served deliciously by 312 Dining Diva at 8:30 AM 1 comment: