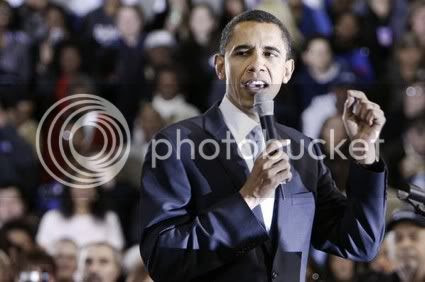 
In the spirit of Barack Obama winning Illinois! 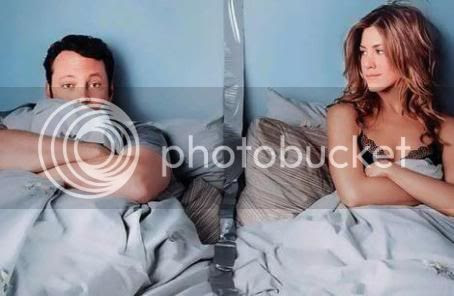 Vince Vaughn and Jennifer Aniston star in "The Break-Up," the cult chick flick that will be shown at the "Love Stinks" party at Jbar on Valentine's Day.

The bitter bash takes place on Valentine's Day, and as soon as guests arrive they get a freaking voodoo doll to take all those unresolved issues out on. And to kick things up a notch, DJ Jesse de la Pena spins as the ultimate things-gone-wrong flick, "The Break-Up," is shown all over the damn place on the plasma screens.

But all is not lost. Hopefully the party will attract a nice mix of boys and girls because they're awarding an overnight stay at The James (55 E. Ontario St., 312-337-1000) and dinner for two at David Burke's Primehouse (616 N. Rush St., 312-660-6000) to the "Best New Couple" of the night, which is voted on by those in attendance (Best New Couple are two people who meet for the first time at Jbar on Valentine’s Day during the Love Stinks party).

Hey, even if you don't hook up that night, you can take solace in one of these girlie guzzlers, specially designed just for the night:

Pucker Up: Cranberry juice, Sambuca white liqueur served in a rocks glass and garnished with a lemon twist
Served deliciously by 312 Dining Diva at 6:24 PM No comments: 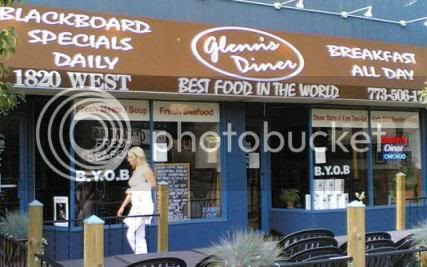 In the spirit of Super Tuesday, Gridskipper takes a look at some favorite local haunts of the two democratic candidates.
Served deliciously by 312 Dining Diva at 1:51 PM No comments: 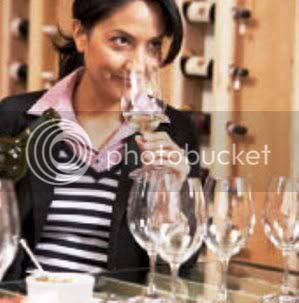 Just in case you don't want in on all the boisterous Fat Tuesday events going on tonight, here's something completely different and way more civilized.

The weekly Cellar Notes session—which occurs every Tuesday—this time spotlights pinot noir from around the world. NoMI advance sommelier Fernando Beteta will lead guests in discovering the wonders of the wine through blind tastings. The open-house style event takes place tonight 5:30-7:30pm at NoMI's Cellar on the seventh floor, 800 N. Michigan Ave. Call 312-239-4030. $30.
Served deliciously by 312 Dining Diva at 8:23 AM No comments: