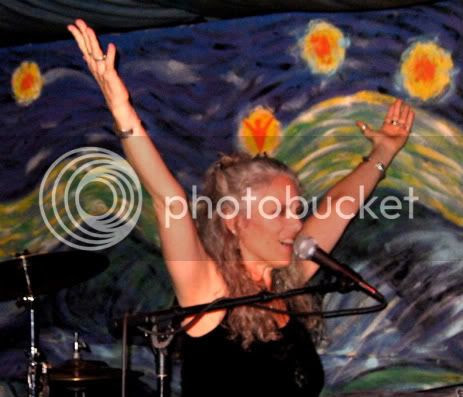 
. . . proclaims a note on Underground Wonder Bar's site about its future since the hotel Elysian bought the space in which it's housed more than two years ago. The note goes on to state that the legendary after-hours music venue will remain open until May 2010, but this morning 312DD got some conflicting information.

A spokesperson for the venue said there is a possibility that date may change as the Elysian, which is directly across the street, is scheduled to knock down the building sometime in August.

As of now, Elysian has not disclosed immediate plans on what's going into the space, so Underground owner Lonie Walker is keeping her fingers crossed the demolition doesn't go down at that time. Four o'clock licenses are not easy to come by in the city, and they aren't transferable to another location.

"We're on borrowed time, but we want a 4am license," said the spokesperson. "(Lonie) opened the club 20 years ago to be a musicians' hangout, so that 4am license is key."


In other nightlife news, Addiction Sports Bar and Grill is closing.

Writes an Ultimate Insider: "So sad that Addiction bar is for sale by owner. Why can't we have a neighborhood place on Lake stay open for more than 6 months."

Not sure what happened there, but we'll keep you posted . . .

UPDATE: Underground Wonder Bar sent this message to 312DD via Twitter: "We don't know beyond May 2010. Hopefully we'll get another reprive - if not we'll move in the neighborhood."
Served deliciously by 312 Dining Diva at 10:09 AM No comments: