He Said What Now?! 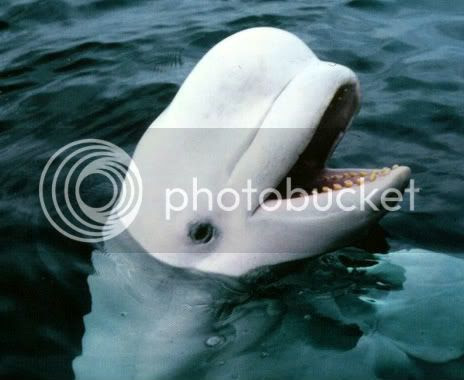 Chef Paul Kahan is a pretty low-key guy, but today he gets props for the most outrageous quote of the week:

"Come get fresh whale veal at Publican Quality Meats! It's amazing. Only $49.95 per pound!" 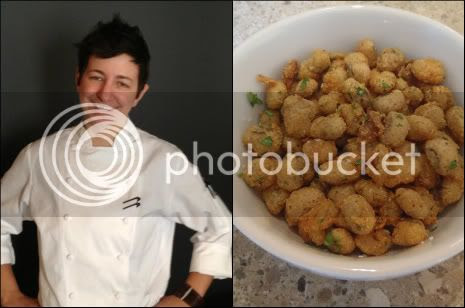 "My appreciation for food and wine comes from a childhood of learning that if it's easy, it isn’t necessarily good, but that good doesn't necessarily mean complicated," says Schor. "Simple pleasures are often the best."

Here is the recipe:

Why Is This Show On Television?! 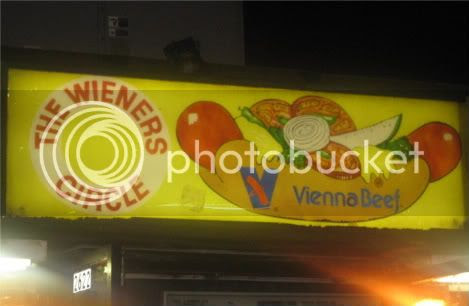 I haven't stepped foot inside The Wiener's Circle since the obnoxious cashier on the other side of the glass leaned across and screamed at my friend: "Do you suck c*ck with those glasses on?!"

The room, which was full of drunken, late-night revelers, erupted in laughter, much to my friend and her fiance's chagrin.

I know that part of the so-called appeal of this Lincoln Park greasy spoon is its crude, rude and raunchy crew members, but it really bothers me that it's now on national display. With TruTV giving The Wiener's Circle a weekly reality show, it feels as though it's gotten worse just to play to the cameras.

The restaurant's owned by two white guys (Barry and Larry), who appear occasionally on the show, but what makes it wild, weird and provocative are the out-of-control antics from the all-black staff, which consists of several women and one man.