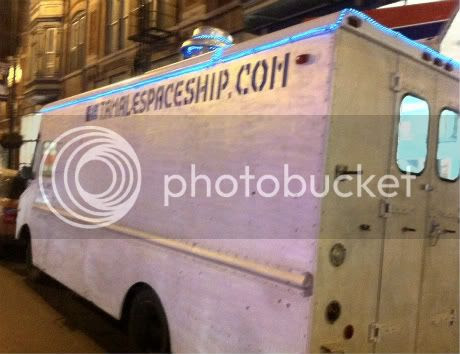 I stayed up way too late one night watching some ridiculous movie called Zombie Strippers. Laughed the entire way through.

But never did I think someone would bring it to life, but then again it is Halloween season.

Well, the infamous Admiral Theatre (3940 W. Lawrence Ave.) plans to feature their own "undead" exotic dancers, but instead of eating brains and guts, they just might be eating some of the best tamales and naan-wiches in town.

That's because the club is jumping on the food-truck bandwagon by teaming up with Gaztro-wagon and Tamale Spaceship for a week-long event.

Your Tix To Hottest Halloween Bash in Town 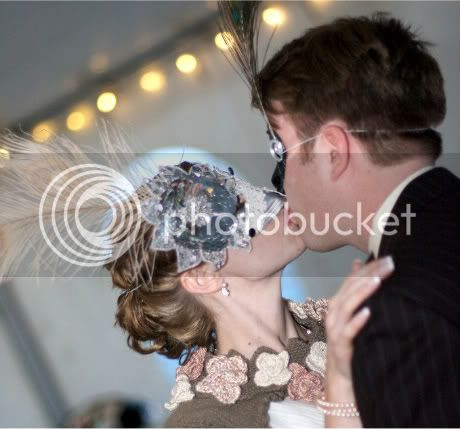 Now's the time to start planning your Halloween costume because it's only a couple of weeks away. And if you don't already have parties to hit up that weekend, man do I have the event for you. . .