Paul Virant Set To Open 'Restaurant Within A Restaurant' Concept in 2013: Radler & D.A.S.

Chef Virant photo via Time Out.

Following a successful year and a half with his second restaurant, Perennial Virant, famed chef Paul Virant is on the move again. This time he's partnering with Vie Chef de Cuisine Nathan Sears and Adam Herbert for an awesome "restaurant within a restaurant" concept.

Radler—which plans to open in late spring/early summer 2013 in either Lincoln Park or Logan Square—pays homage to Sears' rich German heritage and Herbert's extensive travels to Germany. Radler will offer a Bavarian beer hall with German pub fare, and the more exclusive D.A.S. will be tucked inside. D.A.S. will also have a fine-dining chef's table with seating for eight to 10 guests.

How did the names come into play?! 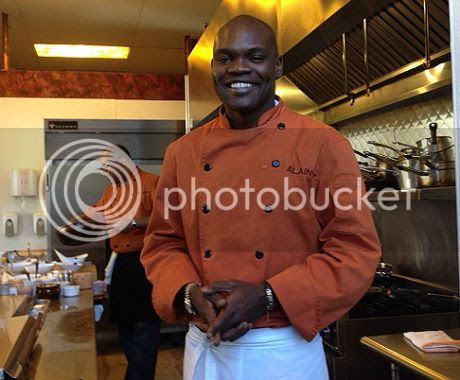 Looks like it's business as usual for the Cameroonian-focused Alain's, the South Loop restaurant that was recently served with an eviction notice by its landlord.

City Winery interior via Time Out.

Nothing could possibly end well for this City Winery review when it begins like this:

"This is not a review; it's an intervention. City Winery: You have to get it together. You’ve been open a month—five weeks by the time this goes to press. From the safe distance of my computer, I've watched you struggle. ..."

How About Some Humpday Hot Cakes Today?! 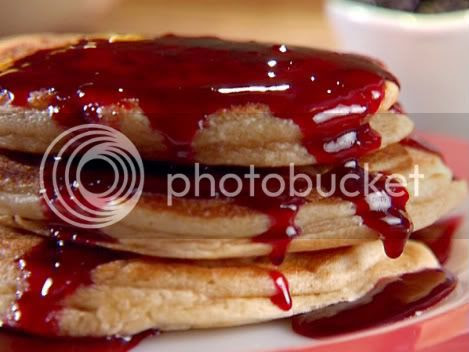 That's right, Sept. 26 is National Pancake Day, and to get you in the mood, I've rounded up a few of my favorites:

Bongo Room: The strawberry-banana hot cakes are topped with banana whipped cream and powdered sugar. There are two additional locations in Andersonville and the South Loop.

Eggy's: Lucky for you, you'll get to order these all day: Melissa's candy pancakes with crunch bar chocolate and M&Ms.

Raise The Curtain on These Pre- and Post-Theater Dining Options

Lincoln Park's Boka is a favorite when seeing a show at Steppenwolf or the Royal George Theater. (Photo: Boka)

It's that time of year when Chicago's theater scene is bursting at the seams. But where do you go to eat and drink before/after the theater?