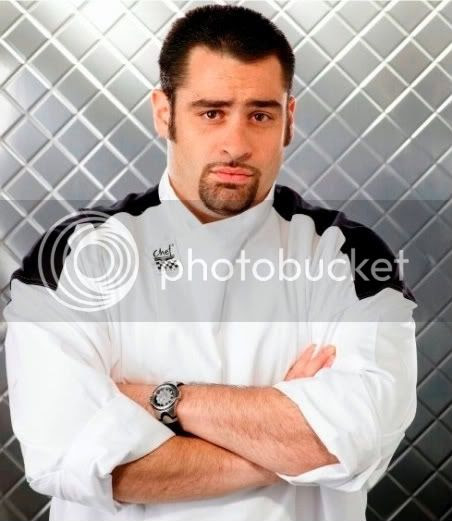 
Our hometown hero Ben Walanka (Rhapsody's colorful exec sous chef)—who we've been following on Gordon Ramsay's Hell's Kitchen since season five of the chef competition began—got the boot off the show Thursday. Of course, he represented us well and went out with grace.

"Well, what a ride!!!! I really want to thank all of you that supported my efforts in Hells Kitchen and for all of your inspiring messages and comments along the way. That was easily the most trying experience of my life, but I come away from it knowing that I gave 100% and have no regrets........other than acting like the most arrogant person that ever chopped an onion. :-) Thanks again to all of you!!!!"

If you need to get caught up on episodes, check here. Hell's Kitchen airs at 8pm CST Thursdays on FOX.
Served deliciously by 312 Dining Diva at 9:57 AM No comments: 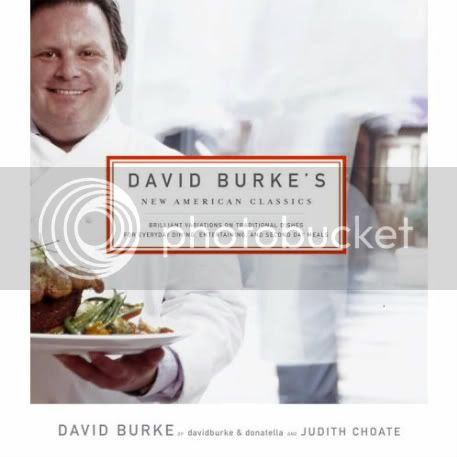 The Wall Street Journal examines how super chef David Burke is so successful in a down economy:

"His promotions have included $20.09 three-course meals with items such as oysters and lobster at many of his upscale restaurants, including two in Manhattan (where, without discounts, entrees run $29 to $44), and $5 burgers and milkshakes at his Chicago steakhouse (where a 14-ounce sirloin is $48 on the regular menu). On one menu, he crossed out prices of wine and listed new prices with the term 'sale'—a rarely seen word in fancy restaurants."
Served deliciously by 312 Dining Diva at 7:34 AM No comments: