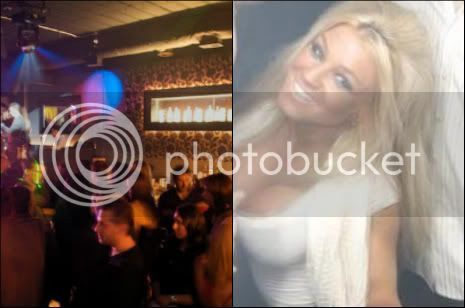 Prepare to get ill.

This Facebook exchange below began with a bartender named Jessica Harr from Proof nightclub in the Gold Coast.

She was fired for her horribly threatening and racist comments, but it makes you wonder about the people they're hiring over there. In fact, several high-profile African-American nightclub promoters have confirmed that they've had problems with this venue in the past.

UPDATE: Proof owner Mike Bloem, who waited almost 24 hours to respond to the situation, had this to say about the incident: "Proof would like to confirm its belief in equality, fairness and tolerance to all our friends and partners. Sadly, on occasion, we are all exposed to ignorance and racism. We believe that by continuing to be true to our ideals and leading through our actions that each of us can be an agent for positive change."

As far as Jessica Harr's First Amendment rights on Facebook? I spoke with John V. Moore, the marketing communication consultant and Adjunct Faculty at Columbia College Chicago, and he had this to say:

"Many of Ms. (Harr)'s friends and defenders will feel that she is just exercising her First Amendment rights, but I would like to disabuse them of the notion that exercising those rights should protect her from losing her job or dealing with a backlash from those she has offended. The First Amendment only prohibits the government from making a law that would impede her freedom of speech. She exercised that freedom, which is her right, and if her employer wishes to fire her or people wish to complain they are within their rights as well." 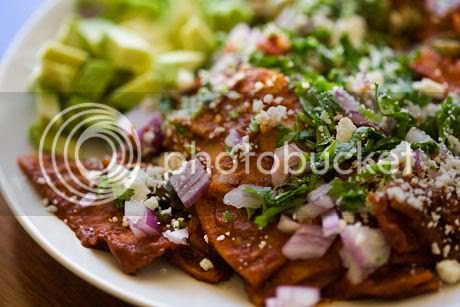 Party all night at Mercadito, then return for brunch the next day, and they'll treat you special.

Through April, the trendy Mexican restaurant's offering complimentary chilaquiles (strips of fried corn tortillas simmered in salsa, and served with cheese, eggs, or beans) for those who bring a receipt from the night before.

Trust us when we tell you that it's the perfect hangover cure . . .

Served deliciously by 312 Dining Diva at 3:47 PM No comments: If you ask me, brunch should be an all-day occasion instead of a few hours.

And while we all have our favorite go-to spots, it's always good to see what else is out there. To give you an idea of what's hot and new, I stopped by You & Me This Morning to chat with host Jeanne Sparrow about my favorite new brunch destinations in Chicagoland.