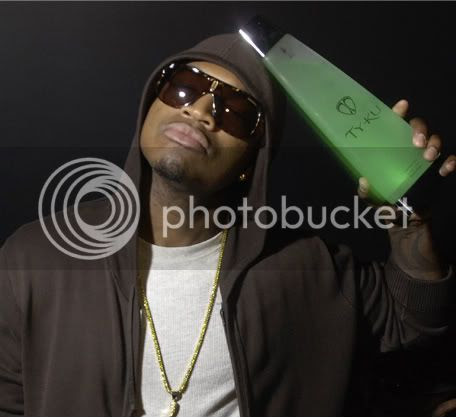 
Celebrities have all the luck.

This time it's R&B super star Ne-Yo, who's in town for a performance at Taste of Chicago.

But this is nothing new for her. Ging says she's had a special relationship with the hotel for about two years, and that she's always delivered cupcakes to their VIP guests, including the likes of Kanye West, Spice Girls and Ellen DeGeneres.

Everyone seems to especially love the Red Velvet cupcakes ($3.50 for regular size; $1.50 for minis), but other popular pastries include the Chocolate Milk Chocolate and Black & White cupcakes.
Served deliciously by 312 Dining Diva at 3:17 PM 1 comment: 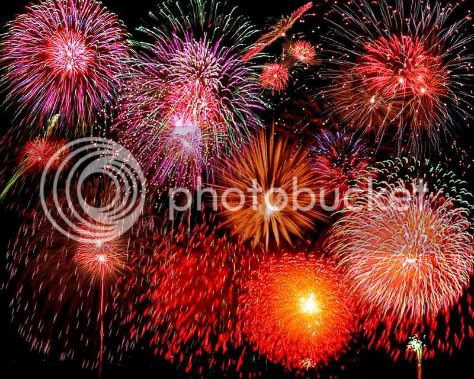 Not much, so if you're sticking around town this weekend, 312DD's got you covered if you plan on heading out and about:

Blue 13 debuts a series of rock-focused, five-course feasts tonight and every Wednesday through August 27. Executive Chef Chris Curren's serving up his favorite tunes accompanied by signature dishes. Tonight's all about Weezer, and the dinner begins promptly at 7:15pm. You'll get his Steak and Egg on Acid to the soundtrack of We Are All On Drugs. Now those are beats we can eat to. $50.

Speaking of wacky dinners, how 'bout a match with malt liquor?! As part of its National 40oz Week, The Fifty/50's doing 4 Courses To Freedom 40oz Dinner, a tasting menu of stuffed mushrooms, cheese fries, fried chicken and Baby Back ribs paired with different pours selected by a sommelier (who is it, Snoop Dogg?!). Don't forget to pour out a little to our famous dead homey, Michael Jackson. Starts at 7pm. $25.

Speaking of MJ, Ne-Yo's in town for an after-party at The Shrine, following his show at Taste of Chicago. The likely heir to The King of Pop's throne may pick up a mic, but we're hearing that he'll definitely be hangin' in VIP. 8pm-2am. Cover varies. 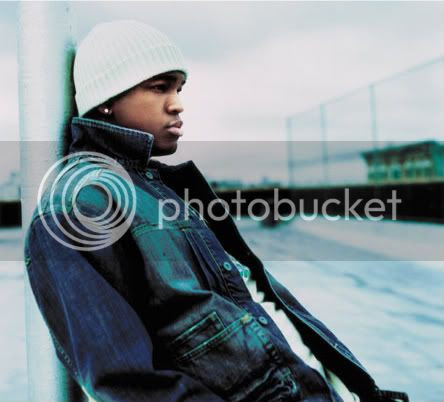 Ne-Yo performs at Taste of Chicago Wednesday, then heads to South Loop hot spot Shrine for the after-party.

Grammy Award-winning producer/arranger and world-famous deejay Frankie Knuckles returns for his infamous holiday party. Happening indoors and outdoors at Green Dolphin Street, this is the party not to miss. Get there early to mark your spot on the dance floor. 10pm-4am. $10 before midnight; $20 after.

Get ready for an all-out 1980s-themed benefit bash (can you say non-stop MJ?!) at The Silver Room (1442 N. Milwaukee Ave.). Deejays Ruin and Spin perform, chef Radika Desai (Top Chef) whips up signature dishes, and you get to BYOB. All donations for the night benefit Randomly Selected, a non-profit community organization. 7pm-midnight.

It's a three-day blowout at HUB 51/SUB 51, with deejays spinning upstairs and downstairs tonight through Saturday. They'll also have a number of drink specials and BBQ Baby Back ribs all weekend. 9pm-2am Thursday, Friday; open until 3am Saturday. $10 cover Thursday benefits Children's Memorial Hospital.

Enjoy this Latin spin to Independence Day at Nacional 27. Get there early for the comped tapas tasting (3:30-5pm), then stay for BBQ, Beertails and exotic beats. Also, the Latin BBQ menu is $27 (two person minimum) with three courses, including Gaucho BBQ grilled 30-inch skewers. Deejays will spin for the Friday night Miami Nights party. 3:30pm-2am.

OMG. This sounds good to me: Fried Chicken & Bubbles at Lush Wine and Spirits on Halsted. It's $75, so that buttermilk fried chicken better be damn good! 6-9pm.

Thirsty?! Head over to Schoolyard, Kirkwood or WestEnd for a number of "fishbowl" drinks served in 1.25 gallon glasses. Our faves? Puff the Magic Dragon (Dragonberry-flavored rum and Hawaiian Punch) and The Shooter McGavin (sweet tea vodka and lemonade). $15 each.

Green Dolphin Street continues to be one of the city's biggest party spots this weekend as Sippin on Saturday returns for its holiday edition. The late-night party includes deejay performances by Mark Fullaflava and Joe Kollage. 10pm-5am. $10 before 11:30pm.

And it's gonna be an amazing day Sunday, so why not hang out on the river at the Bossa Nova Brunchat Flatwater? A live band performs; the eats are classic American. Interesting, but you're going for the view, right?! 9am-3pm.
Served deliciously by 312 Dining Diva at 7:49 AM No comments: