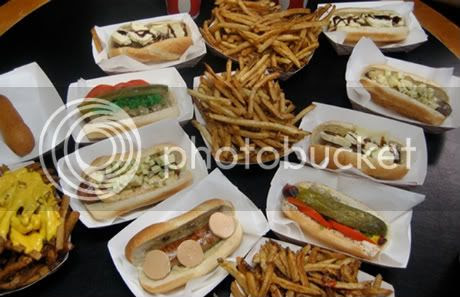 This comes as no surprise. 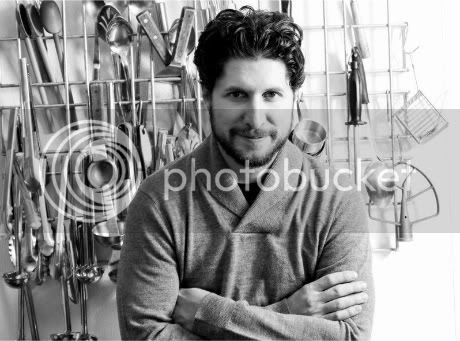 You might remember when I first told you about the show back in March. This is the fourth episode of the cooking contest in which competitors each week whip up dinner and a party atmosphere to impress Rocco DiSpirito and his celebrity guests. On Ryan's episode, which includes actor Chazz Palminteri and comic Jeffrey Ross, the challenge is to create a "flavorful, yet healthy feast fest."