This Thing Could Get Controversial . . . 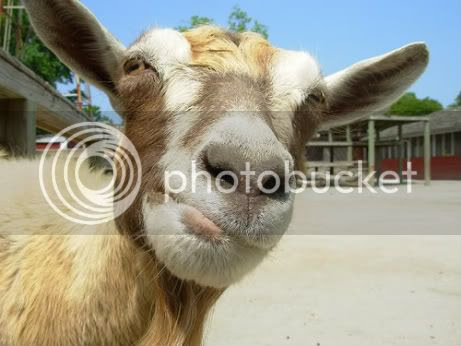 People all over town are already scratching their heads over the new name for Stephanie Izard's soon-to-be-opened gastropub—Girl & The Goat—which was originally named The Drunken Goat.

Number one comment from bar and restaurant industry types after hearing the news:

It's scheduled to open next spring.

Izard, who won the fourth season of Top Chef (and still remains the show's only female winner!), gave her thoughts on the sixth season's finale via Twitter:

"F@"$&d up final call with Padma... But congrats to all the boys for a tasty looking finale! Congrats, Mike!"
Served deliciously by 312 Dining Diva at 11:34 PM No comments:

Cuna Set to Open Next Week?! 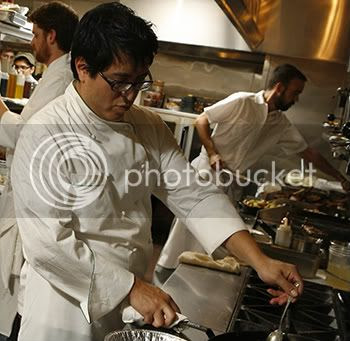 Former Sepia exec chef Kendal Duque will be at helm of the highly anticipated Cuna, set to open next week, according to an Ultimate Insider:

"Word is Cuna will be opening next week, they just passed their inspections today. ... shooting for late next week."

We'll see what happens, but in the meantime here's a sweet interview he did in November with Time Out.
Served deliciously by 312 Dining Diva at 2:17 PM No comments:

Red-Hot Mixologist Off to Miami . . . 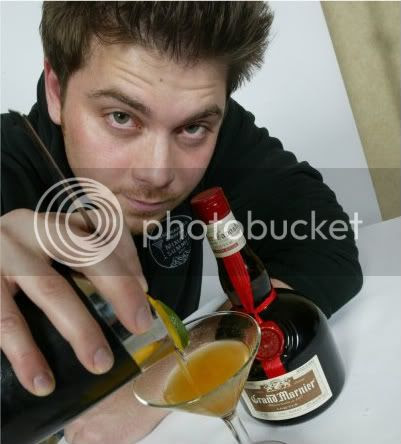 I've got some unfortunate news to report, folks.

Daniel J. Love—one of the city's best and brightest bartenders (who also happens to be one of the hottest eligible bachelors!)—is leaving town.

The Mercadito mixologist's moving to Miami to open a fourth outpost, which is set to debut in mid-January.

This is a big loss for Chicago as Love, who previously worked at Le Bar at Sofitel, brought some well-deserved attention to Chicago's mixology scene by winning a number of national competitions.

He's an innovator and well-respected by his peers, who'll certainly miss his talents. He'll be behind the bar until Jan. 1, so stop by, say hello and grab one of his amazing cocktails. 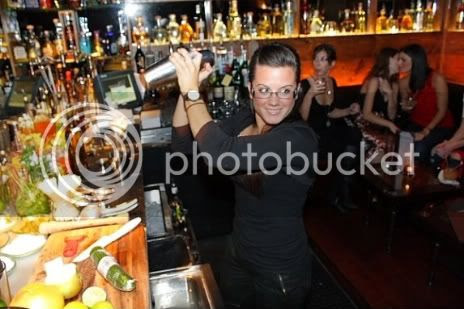 Mixologist Jennifer Contraveos shaking up cocktails at Double A. (Double A)

Double A, Mercadito's lower-level VIP bar specializing in tequila and tequila-based cocktails, is off to a good start since it opened last month.

We stopped by Friday night to check it out, and while the music was thumping with high-energy dance and hip-hop, the crowd wasn't exactly feeling it as they were cordoned off into their usual little groups.

Props do go out to the four or five guys gathering around the bar, giving the room somewhat of a social atmosphere.

It's not Double A's fault, but seriously what has really happened to Chicago's nightlife?!

Fall in Love with a Beautiful Bordeaux 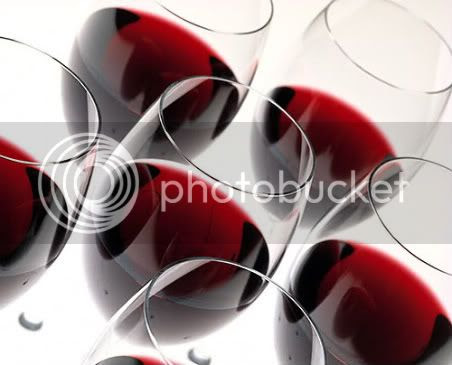 Whether you're swinging solo or coupled up this holiday season, Thursday's matchmaking session at Y Bar aims to make you fall in love with the wines of Bordeaux.

All you have to do to attend is fill out your wine preferences here, so they can match you up with vinos based on your tastes. You'll get four full pours of those particular wines as well as heavy passed appetizers. Event also includes a guy playing the sax and a deejay spinning the hits.

They're expecting a nice guest list of Chicago's finest, so who knows?! You just may find the love of your life after all.

Bordeaux Matchmaking goes down 7:30pm-midnight Thursday. Free, but must RSVP here for admission.
Served deliciously by 312 Dining Diva at 8:37 AM No comments: