A new late-night lust on its way?! 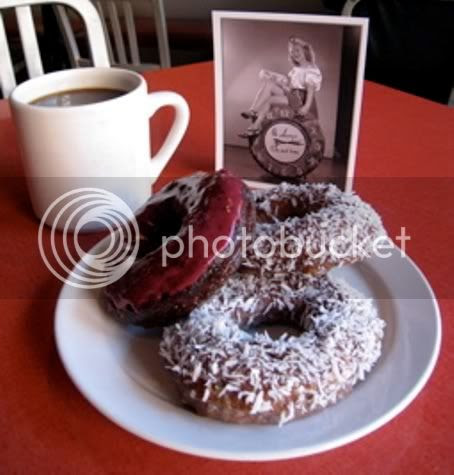 
These are not the donuts from your childhood days.

The duo behind Glazed Donuts Catering cranks out their version of the old-school sweets in new, fabulous flavors so offbeat and environmentally conscious that you'll be saying, "Dunkin, who?!"

Owned by Kristen Anderson and pastry chef Betsy Yagunic, the company right now is being operated from their homes where they're creating irresistible goodies like the seasonal pear with honey, chunky apple cheddar, Mexican chocolate, caramel cornmeal with hazelnut icing or coconut lime (later this fall look out for outrageous flavors butternut squash and Applejack!).

You won't find anything processed in these donuts as Anderson says they're very picky about what goes in them, using only local and organic ingredients such as organic evaporated cane juice.

Right now you'll find the $3 treats every weekend in West Town faves Bite and Swim Cafe, but plans are underway to bring them to a late-night crowd. They're working on opening an after-hours storefront (hours 10pm-10am) that will cater to both morning commuters as well as club crowds.

And speaking of club crowds, they're also working on selling their sweets late night at some of West Town's most popular bars.

"We want to introduce that crowd to what we're doing and get their feedback," says Anderson. "We've been in this industry for a very long time and I have a very good idea of what people really want. We want to bring donuts back to the people who are missing them from their childhood."

To get the Glazed flavor update on how to get next week's specialty donuts, email them here.
Served deliciously by 312 Dining Diva at 1:51 PM No comments: 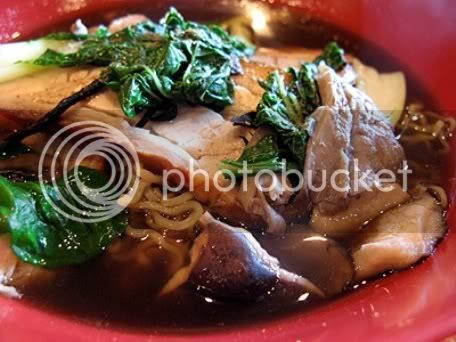 Urban Belly's ramen with pork belly, shiitake and pho broth is one of the hits of the menu. (Photo: Hungry Mag)


All those foodies and critics going nuts over Bill Kim's tiny Logan Square noodle joint Urban Belly will be thrilled to know that they're expanding. And soon. Word from some serious Ultimate Insiders tell 312 Dining Diva that UB is taking over a larger space next door. That means no more waiting outside for people to vacate those seats. This will be great, especially as cold weather approaches. Also, my sources tell me that they're already looking for a location for a downtown UB.

Another hot bite is the new open-to-the-public eatery going inside of the uber-trendy East Bank Club (500 N. Kingsbury St., 312-527-5800). They're still working on a name—and the concept hasn't been firmed up yet—but they're planning an opening at the beginning of October. Isn't that like right now?! Someone had better move fast!

Vertigo, the Dana Hotel's high-stepping rooftop lounge, opens on Saturday. It was scheduled to launch in late August, then late September, but you know how that goes. Luckily, 75 percent of the space is "indoors" and heated so we won't freeze our asses off when the weather turns.

Publican, the project from the dynamic team behind Blackbird, is scheduled to open this week.

And finally, former Nacional 27 exec chef Randy Zweiban is debuting Province in mid-October.
Served deliciously by 312 Dining Diva at 11:03 AM No comments: