Who will cook for Obama in the White House?! 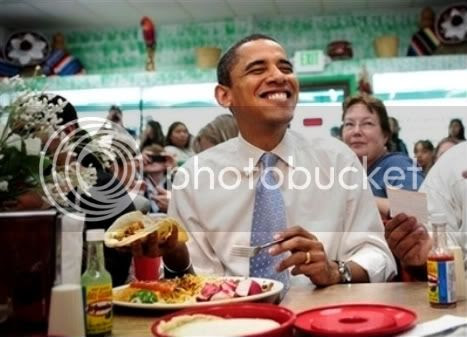 When Prez Obama and the First Family move into 1600 Pennsylvania Ave. in January, in addition to a new puppy for the girls, there'll be a new exec chef in the kitchen.

Let's cross our fingers that the professed foodies bring one of our esteemed local culinary kings—or queens—with them.

According to this article, the Obamas' tastes in restaurants range from Italian Fiesta Pizza on the South Side to Spiaggia (where they spent their wedding anniversary in October), the award-winning Mag Mile gem overseen by Tony Mantuano.

Hey, he cannot go wrong with any of those guys!
Served deliciously by 312 Dining Diva at 5:35 PM No comments:

Update on next project from The Gage team 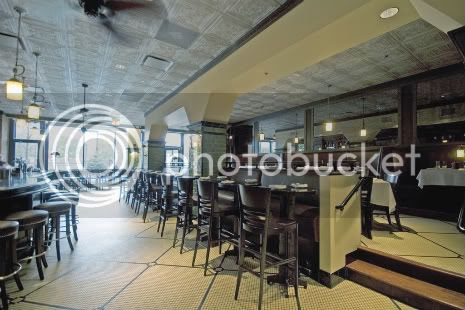 Way back in April, Dish had this to report on The Gage:

"Dirk Flanigan and Billy Lawless, the men behind The Gage (24 S. Michigan Ave.; 312-372-4243), have secured the 2,000-square-foot space next door, and are moving forward with a new concept. 'We are still working on what we want to do,' Flanigan says, 'but I can tell you that it’s going to be one of the coolest spots in Chicago—if not the coolest spot on Michigan Avenue. It’s going to be really, really cool. . . . "Cool" is what I can give you right now.' Stay tuned for more."

I caught up with them today for an update, and they had this to say:

"I can confirm that we are doing a new restaurant just north of The Gage. Similar to The Gage, it is in a historically landmarked building; so, prior to building out the interior, the façade of the building will be restored—which is the gating factor. Erected in the late 1800s, the façade was one of architect Louis Sullivan’s last commissions. Our goal is to open by Fall 2009, and I will be able to share details about our concept in a month or so."
Served deliciously by 312 Dining Diva at 9:42 AM 1 comment: