The Girl, A Goat and The Diva 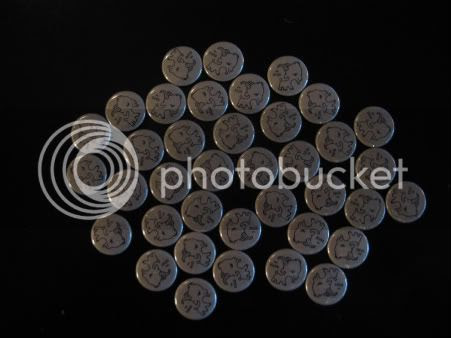 Some of these lucky "goat" buttons will gain folks entry into "friends and family" dinners for Girl & The Goat before it opens. (Photo: Girl & The Goat)


Girl & The Goat Executive Chef Stephanie Izard sent foodies into a frenzy Tuesday when she posted that she was giving away 1,000 Goat Buttons as a promotion for the opening of her new gastropub.

Not only will these little knickknacks be cool keepsakes once the resto gets going, but if you're lucky enough to snag one you could gain entry into one of the "friends and family" dinners happening right before it officially opens in June.