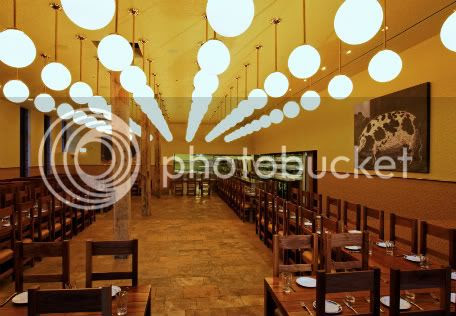 Through March 24, The Publican's hooking you up with a chance to get gratis draft beer.

All guests who donate will get a ticket for a complimentary draft beer that they may redeem immediately or save for a future date . . .
Served deliciously by 312 Dining Diva at 10:12 AM No comments:

Another Rooftop Planned For West Loop ... Or Not?! 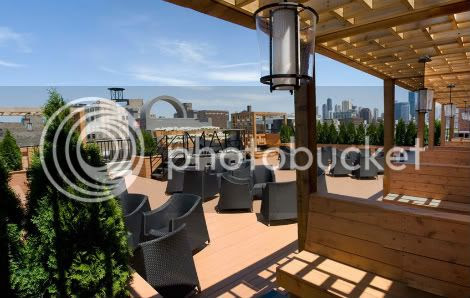 When it comes to chilling on a rooftop lounge in the West Loop, right now you've got two choices: Bottom Lounge and Market Bar.

The problem, however, is that when it comes to chowing down, Bottom Lounge offers super casual fare, and Market's menu, well, isn't all that good.

So, when Eater Chicago recently reported that one of Brendan Sodikoff's upcoming projects was a pizza-focused eatery in a massive space off Green and Randolph streets, we decided to investigate more. Turns out that Sodikoff—who also shares a courtyard with the soon-to-open RM Champagne Salon as well as Graham Elliot's new spot, G.E.B.—is the only one with the green light to utilize the rooftop space.

We were pretty thrilled about the idea of a West Loop rooftop with some good food, but when we reached out to Sodikoff, he had this to say: 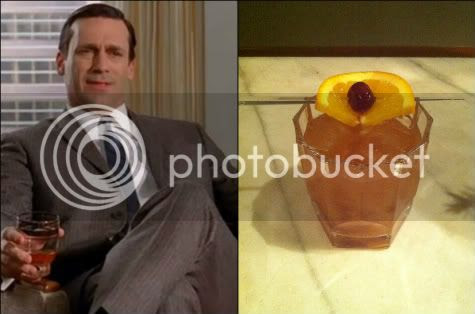 
Don Draper, Roger Sterling, Joan Holloway and the rest of Mad Men's motley crew return for the fifth season in a two-hour premiere on March 25.

This is big and you'll need to celebrate with a very special cocktail.

Sepia's incredibly talented mixologist Josh Pearson puts his spin on the classic Old Fashioned—which also happens to be Don Draper's signature sipper—and of course I've got that recipe for you: