Burgers Are Coming to TRU! 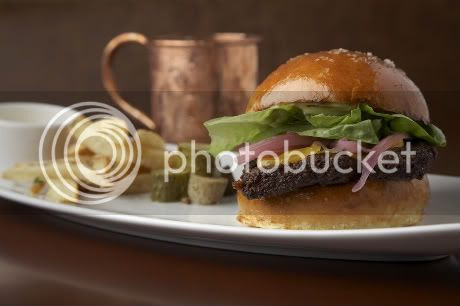 The Bristol's burger will be getting more competition in 2010, now that TRU is adding a signature one to its menu. (Photo: The Bristol)


We'd been hearing the buzz for a few months now, but 312DD just got a confirmation from a highly placed Ultimate Insider that TRU will be adding a signature burger to its menu soon:

"So I now have clearance to tell you about the take-out burger window that TRU is adding. Managers recently went to NY to taste high-class burgers. Should be really good. Have to give credit to LEYE (Lettuce Entertain You Enterprises) for adaptability."

This will be indeed interesting to watch!
Served deliciously by 312 Dining Diva at 9:57 PM No comments:

Night of the Sports Stars! 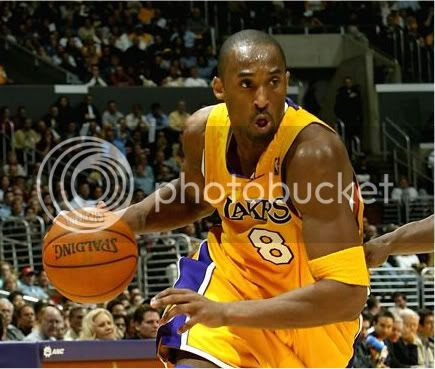 Over at Whiskey Bar & Grill, Lakers star Kobe Bryant hung out with his coach and a teammate before dinner at Gibson's.

Sad News for Some Old Standbys 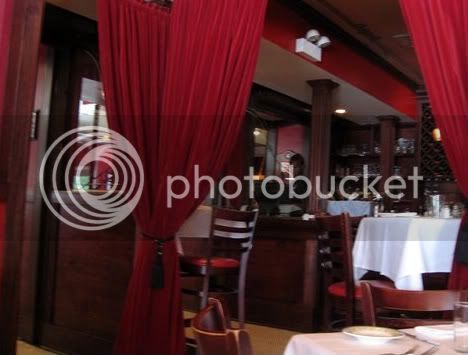 
Crain's reports that the recession has struck three well-known eateries:

"On the Near North Side, Bistrot Margot at 1437 N. Wells St. owes about $1.5 million on five past-due loans, according to a complaint filed by Associated Bank on Sept. 29 in Cook County Circuit Court.

Meanwhile, on the Near West Side, Izumi Sushi, a sushi and sake bar, and Jim Ching’s, a sister restaurant that specializes in Chinese takeout, filed for protection from creditors, with each venture listing assets of $1 million or less against debts of $10 million or less, according to petitions filed Nov. 30 in U.S. Bankruptcy Court in Chicago. "
Served deliciously by 312 Dining Diva at 7:25 AM No comments: