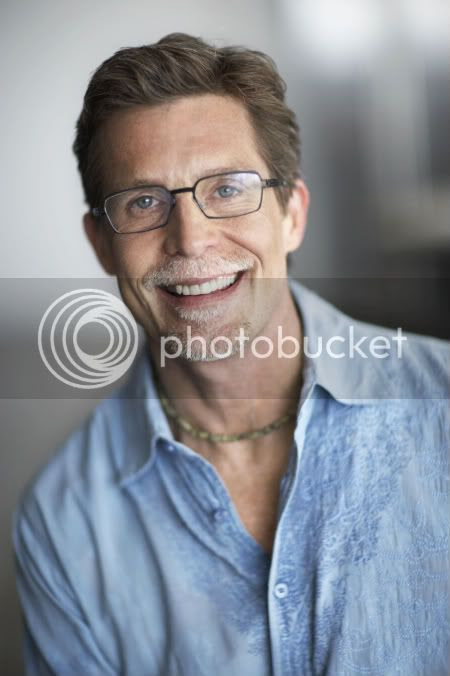 " . . . much the way Arun Sampanthavivat demonstrated that Thai food could be elegant and refined and worth top dollar, Rick and Deann raised the bar on Mexican cuisine—exposing diners to a complexly seasoned cuisine that was a world apart from Tex-Mex gutbusters and street food—and persuaded a region that it was more than Third World grub. And they did it in the purest, most elemental way, but gambling their livelihoods that fine-dining Mexican would find an audience."

He goes on to flip the script, using prominent local Latin-American chef Abraham Aguirre as an excellent example:

"Is Harry Caray's less of an Italian steakhouse because for most of its life the head chef's name was Abraham Aguirre? Worse, when Aguirre left Harry's, he went to another Italian restaurant—The Grotto, in Oak Brook. Who the hell told Abraham Aguirre that he could cook Italian? Oh, wait—we did. By loving his food."

312DD's two cents: The acclaimed Ethiopian-born chef Marcus Samuelsson (Aquavit, C-House) is considered an authority on not only Northern African cuisine, but Swedish fare as well.
Served deliciously by 312 Dining Diva at 7:49 AM No comments: