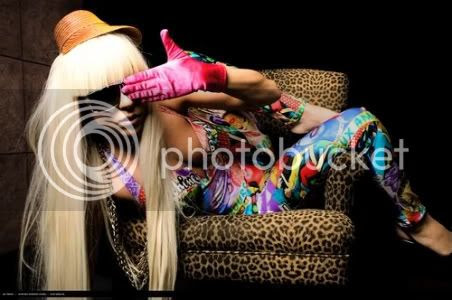 First, it was reported here exclusively that she was spotted chowing down on a burger at Kuma's Corner.

Now we just found out that Debbie Sharpe—celebrity caterer who's served for the likes of the Rolling Stones, Paul McCartney and U2 backstage—served the star and her staff during the Rosemont Theatre concerts.

She gleefully proclaimed in a series of tweets that her cafe/store Goddess and Grocer satisfied all:

"Does anybody know where to buy 5-factor bars in Chicago? Am catering Lady Gaga and they're on the rider."

"Everybody at gaga is gaga over our catering."

"Another #1 hit from goddess & grocer catering for lady gaga show."

"They're going GaGa for our red velvet cupcakes."

"Microwaving lavender filled teddy and now it's to bed. Loved catering for Lady Gaga and crew but totally exhausted." 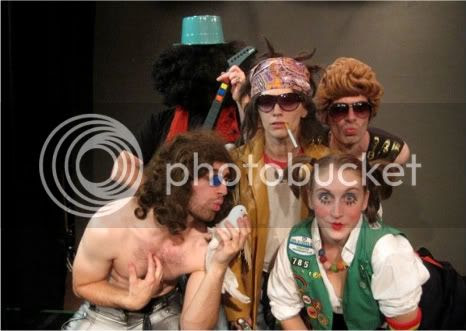 pH Productions' musical sketch show "It's Only Rock & Roll, But I Like It" is part of the "Chicago Sketch Comedy Festival" at the Theatre Building. The show goes down 7pm Saturday. (Photo: pH Productions)


The Chicago Sketch Comedy Festival at Theatre Building. You'll laugh your ass off during this annual festival featuring more than 130 shows with 100 local and national sketch comedy troupes. Whether you're looking for something sexy, topical, outrageous or just plain weird, you're certain to find it here during its eight-day romp. Through Jan. 17. Get tickets here. 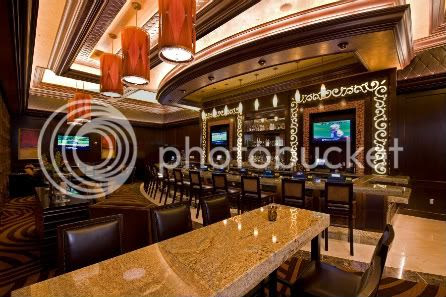 
Killer Joe at Profiles Theater. Greed, family values and high society clash in this thriller dealing with a Texas clan whose murder plot spirals out of control. Sounds like a regular episode of "All My Children" to me. Through Feb. 28 (8pm Thursday, Friday; 5pm, 8pm Saturday; 7pm Sunday). Get tickets here.

Cafe Too: The well-meaning BYOB offers contemporary American dishes on a seasonal, rotating menu. Also known for one of the best deals in the area: three courses for $18 or five for $24—if you're really hungry.

Holiday Club: You're certain to be worked up after the performance, so blow off steam here with specials on sweet tea vodka and beer on Fridays; shots of tequila and more beer on Saturdays as deejays spin 1990s hits. Most menu items are under $10.


Steve Harvey at The Venue at Horseshoe Casino. Count yourself among the lucky ones if you snagged tix to the sold-out show by one of the Original Kings of Comedy. The stand-up comedian, actor and syndicated radio host is certain to give the audience some tips based off his number-one best seller, Act Like a Lady, Think Like a Man. 7:30pm Saturday.