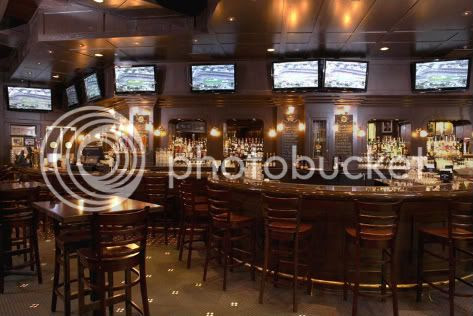 
The landlord of the building occupying Harry Caray's Tavern in Wrigleyville is so unreasonable that the revered resto and bar is pulling out next week, according to accounts from CBS-2.

This just plain sucks.
Served deliciously by 312 Dining Diva at 11:47 AM No comments:

How They Celebrated On Their Big Day 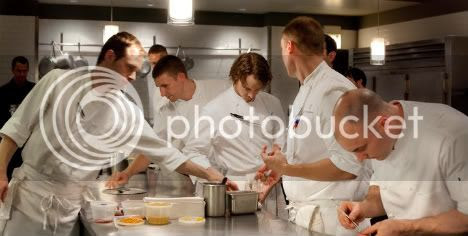 
The hard-working staff of Alinea worked their asses off to get those three coveted Michelin stars, so we weren't surprised to see this tweet from Grant Achatz hours after the announcement: