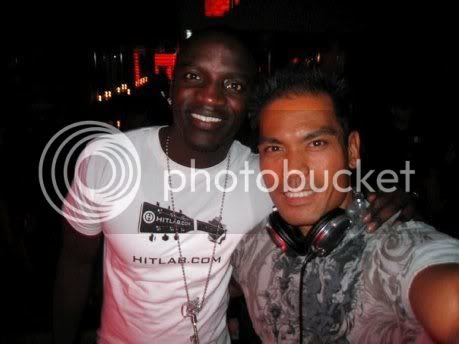 
Crescendo, originally owned by the guys behind the now-defunct Reserve, is set to open once again in River North. It launched with a lavish fashion show and party in spring 2007, and lasted exactly one week.

After much speculation that the team behind RiNO and Manor were going to take it over, turns out that Sound-Bar and Y Bar's owners have once again taken over the space they operated two years ago as L8. 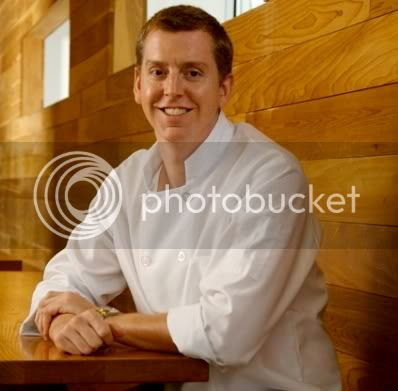 Hungry Magazine's Michael Nagrant scores a podcast interview with Brian Huston of The Publican, scheduled to open mid-September in the Warehouse District.
Served deliciously by 312 Dining Diva at 9:23 AM No comments: