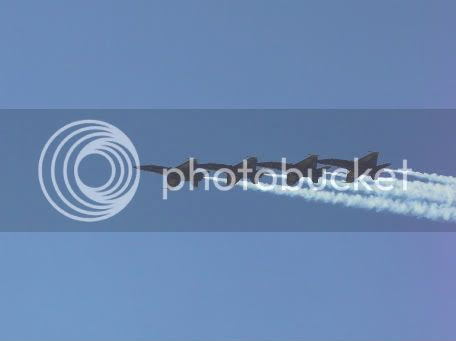 If you're not lucky enough to have friends with a rooftop or a boat this weekend, there are several places happy to take you in if you're looking for sweet seats to view the Chicago Air & Water Show.

At Castaways Bar & Grill, right off North Avenue Beach, they're doing limited seating Friday through Sunday. If you want to take advantage of Friday's practice runs during lunchtime, it'll cost you $100 for food and an open bar. That's 9am-3pm. Saturday and Sunday's festivities cost $160 per person for food, open bar and an extra hour (until 4pm). Email afrankos@stefanigroup.com for resos. 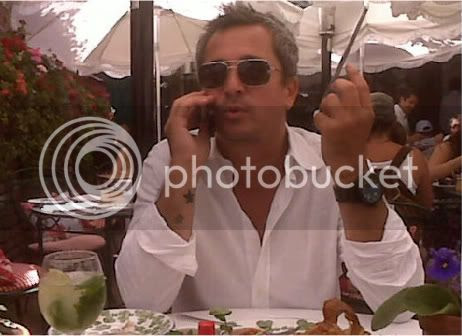 Long-time dining and nightlife impresario Dion Antic has been very busy as of late.

His Melt Sandwich Shoppe in Bucktown continues to flourish, he's set to star on History Channel's Picked Off on Wednesday, and is also opening an antiques store called Roadtrip on same day.

But he's most excited about his latest collaboration with the Bob San owners on a new Japanese-style tapas bar named Canto. It's set to open August 23.

"Chicago doesn't have a really cool sake and karaoke bar," Antic tells 312DD in an exclusive interview. "I'm bringing something to this part of Wicker Park that's grown up with no PBR, no Jameson and a state-of-the-art karaoke system."