Who's got the juice?! 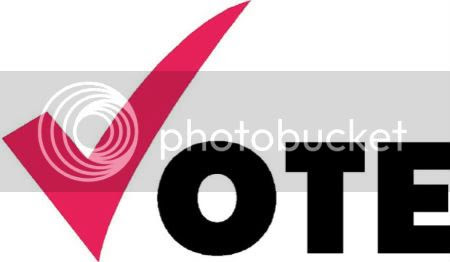 You know how Chicago diners get all nuts about their favorite spots and this contest is no different. Just check the comments on entries for the likes of Schwa, Urban Belly, Honey 1 BBQ and Spacca Napoli. 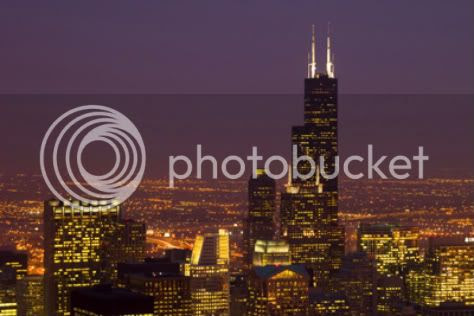 Forbes just named Chicago the most stressful city in the country: 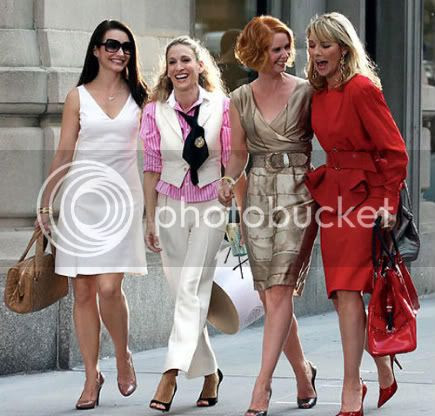 . . . then get ready for more madness as “Sex and the City” gets underway—again—for the second time this year. Le Bar kicks off a three-day foreplay to the release of the DVD (which hits stores Sept. 23) with a cocktail party filled with freebies for the fashionable. You’ll be able to snap up complimentary movie posters, key chains, wristbands, magazines and gift bags. 7-9pm tonight through Friday. No cover.

Also, on Saturday, Rednofive gets into the "SATC" spirit with a red-carpet event. Fans of the show will have the chance to win copies of the movie, plus there will be gift bags filled with "SATC" swag like branded items and certificates. Guests will also get to enjoy signature cocktails named after the movie's characters, from The Carrie to Mr. Big. 9pm-5am. $20.

Shirley King's best described as "Etta James, Koko Taylor and B.B. King all rolled into one," and she's performing tonight and every Wednesday at The Joynt. The daughter of legendary bluesman B.B. King is not to be missed. 9pm. No cover.

Raphael Saadiq—best known for his R&B hits with the Grammy Award-winning Tony! Toni! Toné! as well as Lucy Pearl—strikes out on his own again with new album "The Way I See It." RSVPs are still being accepted for the listening party at Funky Buddha Lounge, hosted by Raphael and Remy Martin. 6-9pm. No cover, but RSVP to chicagorsvp@gmail.com for admission.

Blackhawk star Dustin Byfuglien and local rapper Twista square off head to head on an Xbox 360 version of the brand new game NHL 2K9 at Spoon. I don't know crap about hockey or Xbox, but Kilo Kai is hosting the bar and at least that's something I understand. 6:30-9pm. $10.

And tix are still available for Pinot Envy at Sam's Wines & Spirits in the South Loop. You'll get to taste a nice range of global pinot grapes, from Champagnes to dry rosés. Paired with apps. 7-8:30pm. $50.
Served deliciously by 312 Dining Diva at 6:00 AM No comments: